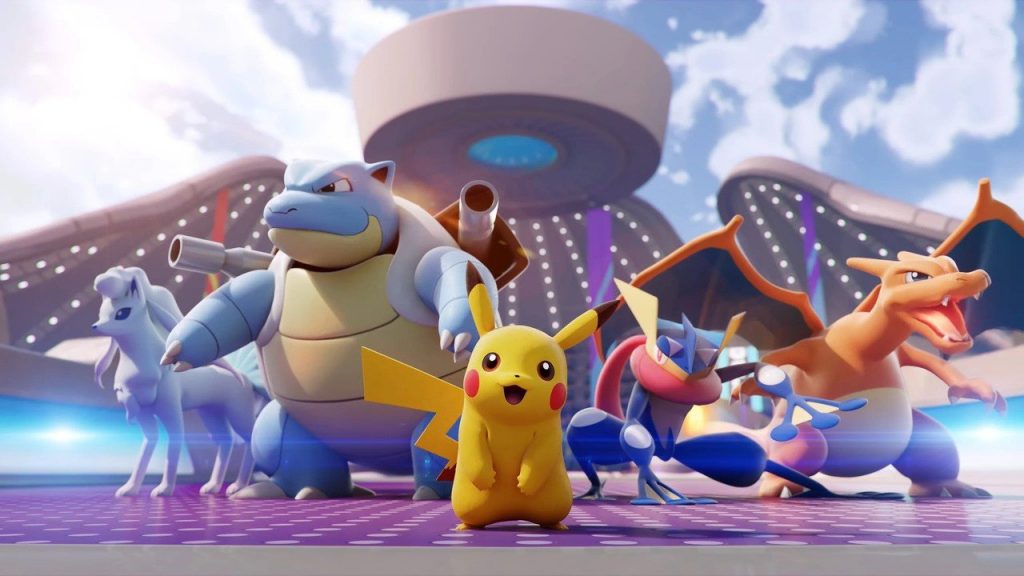 As you might have already seen, the MOBA Pokémon Unite arrives on mobile devices today. Ahead of its release, the game’s producer Masaaki Hoshino has delivered a special message on the official site – thanking players for all of their feedback so far and also revealing what to expect in the latest update.

Hoshino has also revealed how the team is working on a new mode of play to level the playing field. Here’s the message in full:

Since the release of Pokémon UNITE on Nintendo Switch™, the team has enjoyed reading through all of the experiences our players have had during their adventures on Aeos Island. The topics, the details, the strategies—there’s so much even we’ve learned about our game by listening to the conversations our players have been having. Every piece of feedback has been valuable to us, whether it was constructive criticism or complimentary. We’re proud to have created an experience that has resulted in so much enthusiasm, particularly as we invite a new audience to the world of UNITE with tomorrow’s mobile launch of the game.

For both new and returning players, we’re thrilled to share some of the game updates that tomorrow also brings:

We’ll continue to add more playable Pokémon and make balance adjustments to both Pokémon and the maps. Trainers can anticipate new battle passes, themed events, and other compelling content to make Pokémon UNITE even more fun and rewarding. Additionally, we’re developing a new mode of play designed to level the playing field for all Trainers, regardless of their held items’ grades.

We’re dedicated to making every Unite Battle as fun and engaging as possible, and the changes above represent some of the many ways we’re working toward that goal. We look forward to continuing to hear our players’ reception and feedback as we work with all of you toward an experience that all fans can enjoy. Thank you all for your continued support and interest in Pokémon UNITE.

See you on Aeos Island, Trainers.

If you’ve not tried out this game yet, be sure to read our review. Will you be checking out the mobile version of Unite, or sticking with the Switch release? Leave a comment down below.