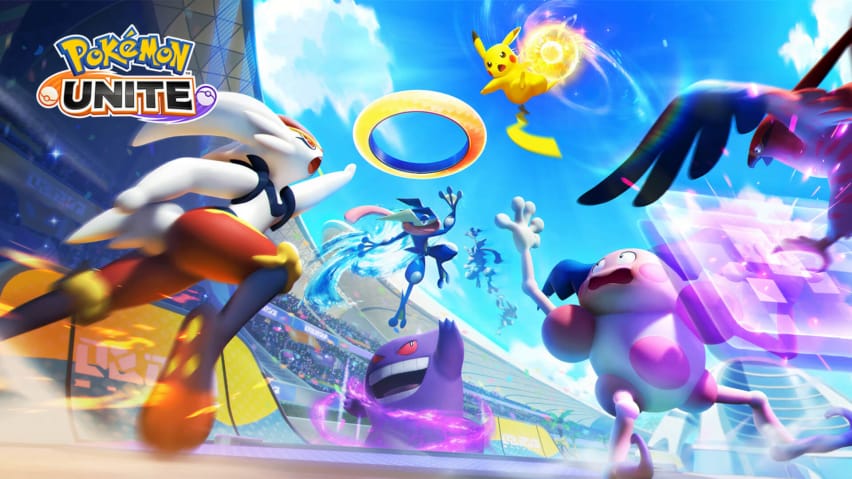 The Pokemon Unite release date has been announced. The upcoming MOBA is coming to Nintendo Switch in July, with a mobile release to follow this September, so you won’t have too much longer to wait to get stuck into some Pokemon MOBA chaos.

What can we expect from Pokemon Unite?

This news comes via an official announcement video on the Pokemon YouTube channel. The video contains a pre-rendered segment in which series favorites like Lucario, Pikachu, and Scorbunny duke it out with one another and show off (albeit somewhat obliquely) the game’s core mechanics. Following this, we get to see some new gameplay footage of the MOBA in action. You can check out the official announcement trailer right here.

News of Pokemon Unite‘s release was also announced on the game’s official website. There, Nintendo confirms that cross-play between Switch and mobile players will be fully supported, although naturally you’ll have to wait a little longer to play with mobile gamers if you’re on Switch given the release disparity. In addition, if you log in using your Nintendo Account credentials or your Pokemon Trainer Club account, you’ll be able to save progress between devices, allowing you to play on Switch or mobile whenever you like.

What is Pokemon Unite?

Originally announced back in June last year, Pokemon Unite is the franchise’s unique take on the MOBA (multiplayer online battle arena) genre. Teams of 5 Pokemon will face off against one another, but this won’t be your standard combat-based MOBA. Rather, you’ll work alongside your teammates to evolve and level up your Pokemon, with the eventual goal being to score points using the control points dotted around the map. Of course, that doesn’t mean there won’t be combat; you’ll still battle your opponents’ Pokemon as you move around the stage and look for control points.

Pokemon Unite lands on Nintendo Switch this July. Following that, it’ll arrive on both iOS and Android-based mobile devices in September. Unfortunately, we don’t yet have a specific release date for the game on either platform, so stay tuned for more info. It’s also worth following the official Pokemon Unite Twitter account for more information about the game.