Poll: The Famicom Detective Club Games Are Out Today On Switch, Are You Getting Them? 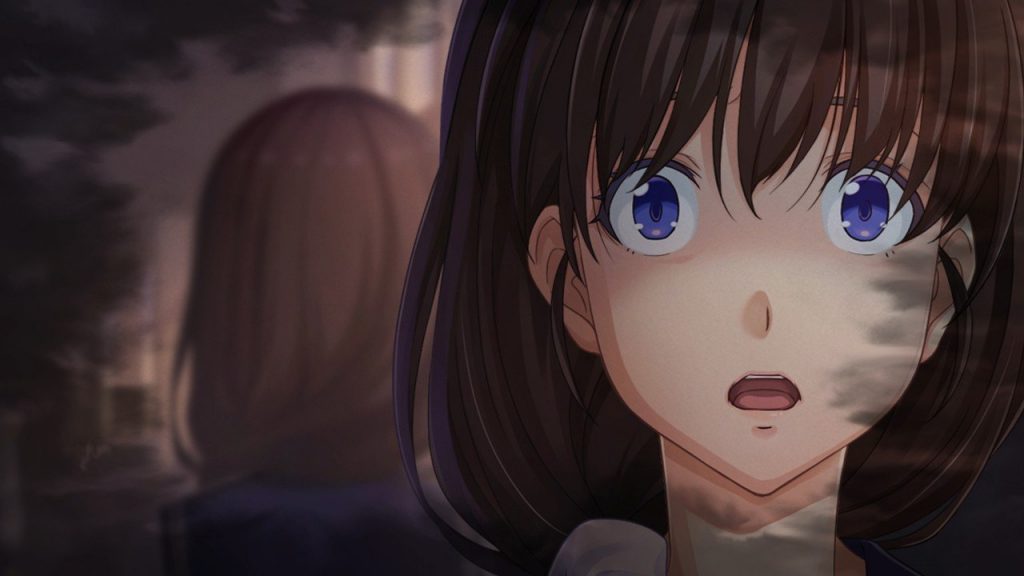 It can be easy to get frustrated with Nintendo and the way in which it treats its legacy content – sure, you can play Super Mario Bros. on every system under the sun, but plenty of the company’s more obscure titles are just impossible to enjoy legitimately these days. Thankfully, then, today’s Famicom Detective Club launches are a pretty neat step in the right direction.

The question is: are Switch owners interested enough to give the games a chance, and just how well will they perform? To try and figure this out, we’re handing things over to you in our launch day poll. Make sure to cast your votes, and feel free to expand upon your choice in the comments below.

You can check out our full review of The Missing Heir right here, as well as our The Girl Who Stands Behind review here, if you want to learn more about them before making your decision. Remember, those of you in the US can buy one game, and then get $10 off the other on the Switch eShop!