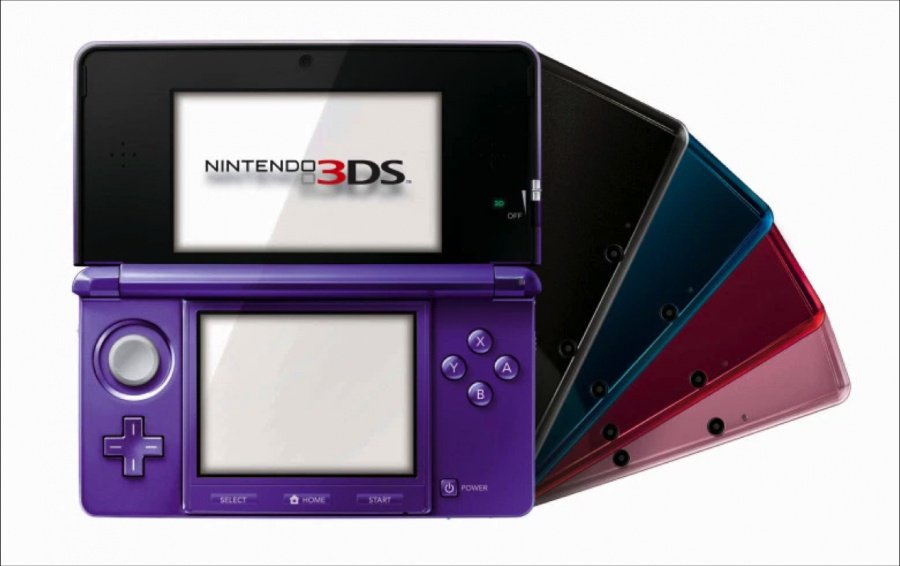 Nintendo is a massive name in the video game industry and for years the company has been bringing out popular video game hardware. We not only have to console platforms to enjoy but some portable handheld devices as well. Now it looks like some video games that were made for the Nintendo 3DS are starting to fail. These reports are potentially scary for those that are hoping to preserve their Nintendo 3DS video games in their collection.

A post on ResetEra is starting to blow up online. It looks like there are plenty of games starting to die off from the hardware. The post brings up the Pokemon video games released on the 3DS which is outright not working and it bleeds into other non-Pokemon video games as well. This has sparked others to jump online and offer their findings as well with more users in Europe noting the game cartridges are not working. While sometimes these are carts in need of a good cleaning, those that actively work on video games have been noting that there is something a bit more at play here.

One of the more popular suggestions is that the hardware used at the time is not necessarily a good piece of software to stick around for the foreseeable future. Although there are cartridges that are made with more emphasis on making sure the hardware along with the software running accordingly. However, others believe that the problem may be a soldering issue but for now, we’ll have to wait and see just what comes of these hardware issues shortly.

If this proves to be a soldering issue then there is a possible fix for these games but that would require using a soldering iron which may not be a skill some players have or are comfortable with doing. In the meantime, it looks like this is one story to potentially provide a warning to those that they may want to try and back up those saved files.