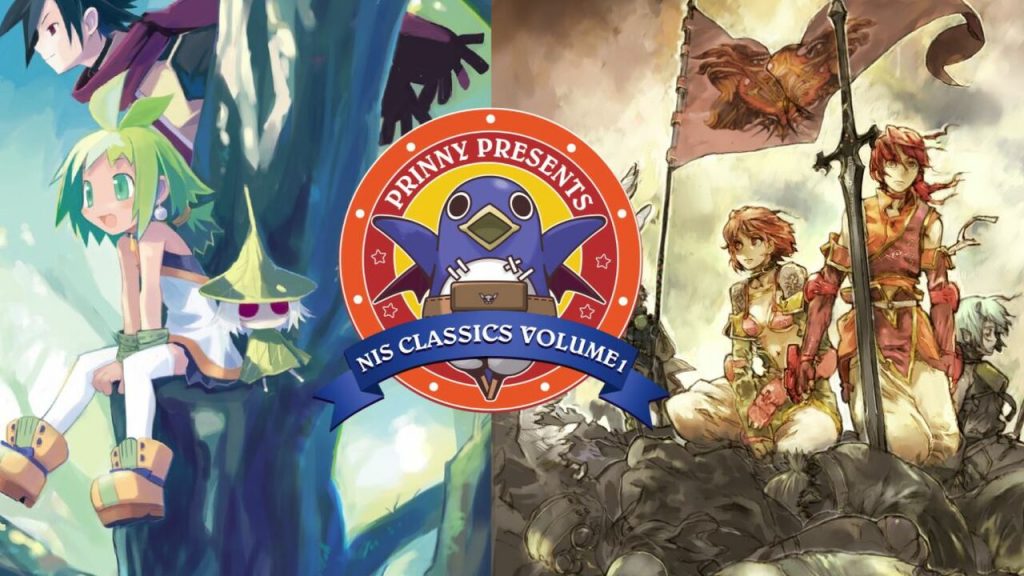 Not long ago NIS America announced Prinny Presents NIS Classics Volume 1, a compilation of Phantom Brave: We Meet Again (Wii) and Soul Nomad & The World Eaters (PS2) as a summer release. As is the publisher’s way it also unveiled a gorgeous collector’s edition for those that want to splash some cash.

As a means of experiencing some of the earlier work of Nippon Ichi it’s a tempting compilation, and it’s now confirmed that it’ll hit Switch on 31st August, having previously just been pegged for ‘Summer’.

There’s also a new trailer giving a spotlight to Soul Nomad & The World Eaters; in terms of upgraded assets it’s not exactly remake territory, but may be a bump up in quality for a relatively old title.

Let us know in the comments if you’re planning to pick up Prinny Presents NIS Classics Volume 1.