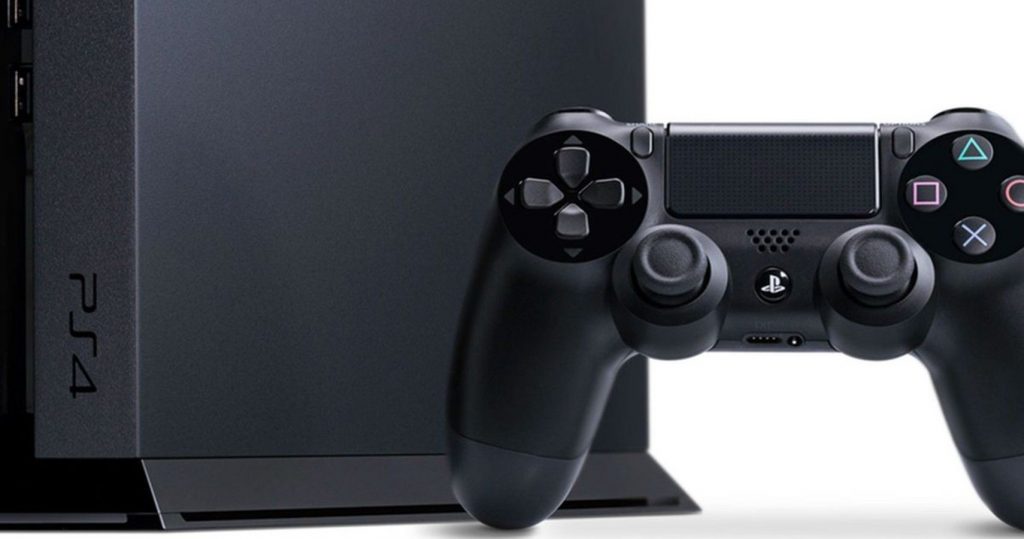 A PS4 with a new clock battery that cannot connect to PlayStation’s servers really is pretty much useless.

A PS4 owner has conducted an experiment that appears to prove the claims about the console’s clock battery are true.

Last month, Twitter account Does It Play unearthed some worrying information about the potential distant future of the PS4. That once the console’s internal clock battery gives up the ghost, you will no longer be able to play games on it, whether they be digital or physical copies. The battery can be replaced, but it requires the PS4 to interact with PlayStation’s servers for verification.

Considering what is about to happen to the PS3, PSP, and PS Vita, it’s likely that one day in the future, PlayStation will shut down the PS4’s servers. If that happens, once your PS4’s clock battery dies, it’s game over. Does It Play has called upon the PS4 community to help it confirm its theories and figure out potential workarounds, which is where Twitter user Forest comes in.

RELATED: Meet The Developers Who Are About To Lose Their PS Vita Games Forever

Forest picked up a PS4 Slim and put Does It Play’s claim to the test. They removed the battery for the console’s internal clock, put it back together, but did not allow it to connect to the PlayStation servers. As expected, Forest was met with an error code, CE-30391-6, and was unable to start up any of their games, whether they be physical copies or digital downloads.

The reason PS4’s have an internal clock that can’t be altered is to record the dates and times trophies are unlocked, and so users can’t mess with those dates and times. That the system could render more than 100 million consoles pretty much useless years from now has to be an oversight. That being said, PlayStation’s apparent nonchalance when it comes to preserving its own history might mean it doesn’t particularly care about this issue.

If it does, there are two things it can do. Either it never shuts down the PS4 servers, which means replacing the clock battery will be nothing more than a minor hiccup. Or it rolls out a firmware update in the future to fix the problem. On top of all the above, a similar experiment conducted on a PS3 has revealed the same outcome when it comes to digital games. Physical copies can still be played, though.

Josh has been gaming for as long as he can remember. That love began with a mild childhood addiction to the Sega Genesis, or Mega Drive since he lives in the UK. Back then, Sonic 2 quickly became his favorite game and as you might have guessed from his picture, the franchise has remained close to his heart ever since. Nowadays, he splits his time between his PS4 and his Switch and spends far too much time playing Fortnite. If you’re a fan of gaming, wrestling, and soccer, give him a follow on Twitter @BristolBeadz.