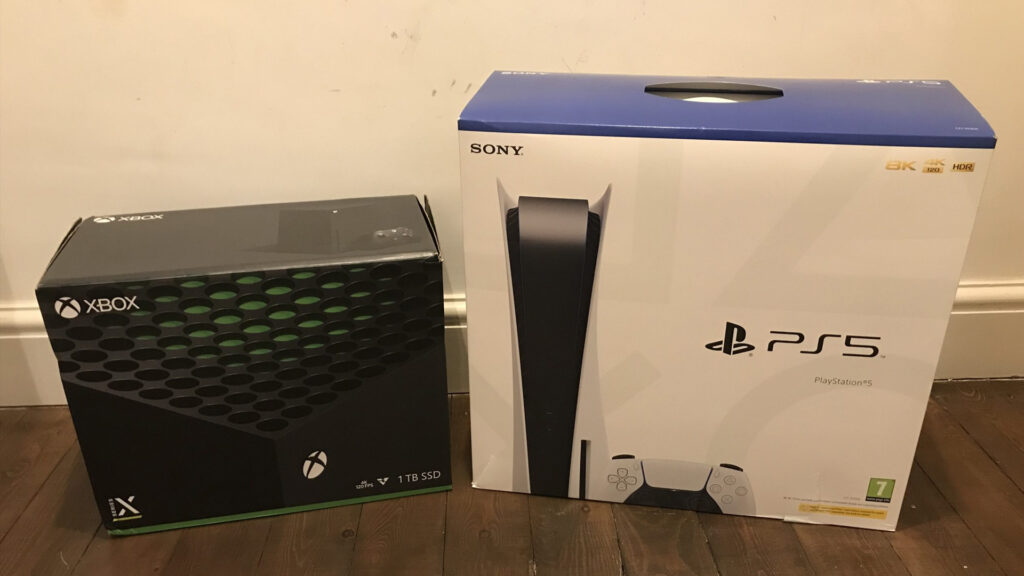 The situation has gotten so bad that recently a scalper openly bragged on Twitter and recently received an order of 2,000 PS5 from GAME in stock. However, as the dealers are out of control with the PS5 and Xbox Series X, at least in the UK, their reign of terror could end soon.

The UK government is starting to realize the situation and it looks like it will act soon. This week, Scottish National Party MP Douglas Chapman announced his plans to propose a bill that would try to eliminate this problem. Currently, the average consumer does not have fair access to the market, which is a problem, according to Chapman.

Six Scottish National Party members put forward an Early Day Proposal for legislative proposals for sellers selling game consoles at exorbitant prices. Will anything come from this? Who knows, but if the PS5 and Xbox Series X don’t get easy to get in 2021, and right now, it doesn’t seem like they will, the reseller market could have trouble.