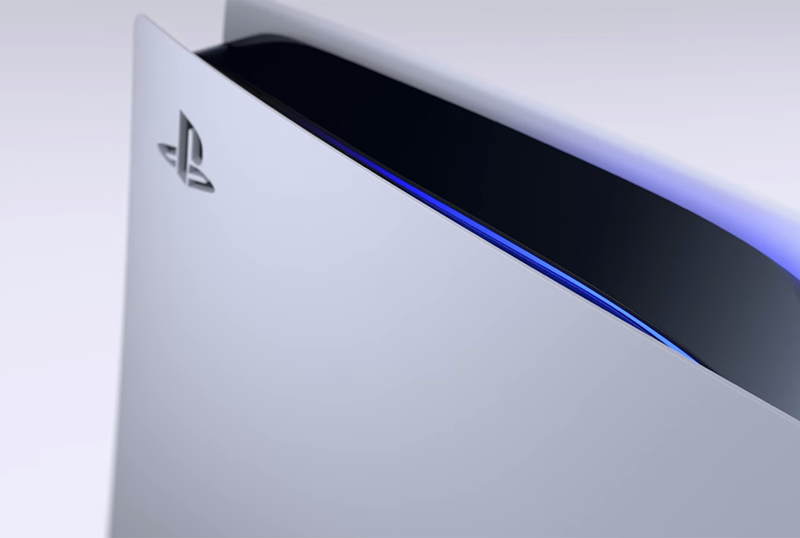 When the PlayStation 5 originally launched, one thing that immediately stuck out to fans was just how big the console was. Now, the PS5 Digital Edition is getting just a bit lighter.

According to a new safety guide user manual (as reported by PlayStation Universe) on the official Japanese PlayStation website, the PS5 Digital Edition has been slimmed down, with 10 ounces of total weight reportedly taken off the console. The Digital Edition now weighs 3.6 kg (8 lbs.), although the system itself likely looks the exact same as it did prior to the changes.

The safety guide also highlights a brand new screw that has been included in the PS5 Digital Edition for its stand feature. It’s unclear exactly what internal parts have changed to affect the weight of the console. With Sony has been having issues meeting the demand for the console, hopefully, this change can help speed up production.

Despite having trouble meeting demand, the PlayStation 5 continues to be one of the best-selling pieces of gaming hardware since its launch. As of March 2021, the system has moved nearly 8 million units, making it currently the best-selling console in the U.S.