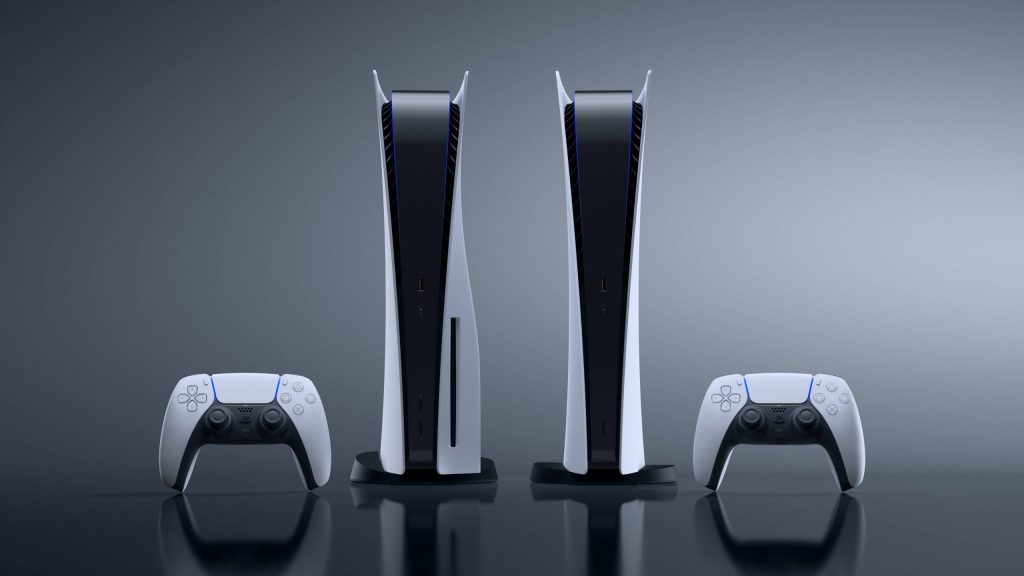 At GI Live: London in October, a Global Sales Data presentation reported that PS5 owners prefer buying physical, boxed games over digital ones. Even though, digital games tend to be more widely available and are more often included in sales.

Games Industry.biz has analyzed Global Sales Data which tracked PS5 sales from its release in November 2020 to August 2021. The data comprises physical game sales from 23 countries and digital sales from 49 countries. The data also reports on all of the major game publishers, as well as some indie publishers.

Playstation owners have displayed their preference for boxed games with more than ten million physical games purchased since the PS5’s release. Global Sales Data found that 51% more retail copies of games were sold than digital from the PS5’s debut until August 2021. In fact, November 2020 has been the only time full-game downloads sold more than physical, with the sales being 950,000 to 840,000 units. Every month since then, PS5’s boxed games have outperformed digital ones, with the gap continuing to widen.

The Global Sales Data presenter, Sam Naji, mentioned several reasons for gamers’ preference in physical games. First, because of the high price for most PS5 games, consumers prefer to invest in physical copies. Second, with such a new console, owners will want to build up their physical game library. Naji’s third point continued in the theme of the high price tag; gamers can sell, borrow and lend physical copies. Additionally, the recently released consoles mean there are is not a large library of games available digitally, as gamers tend to buy digital downloads when purchasing older titles.