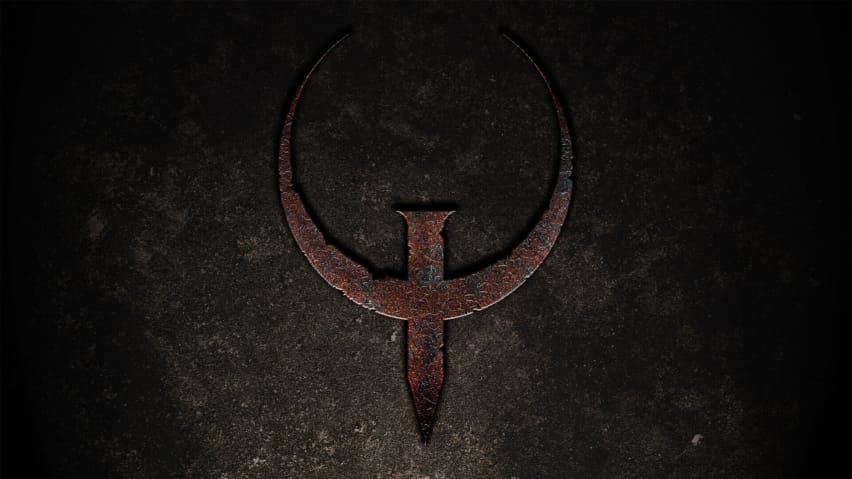 It looks like we have even more Quake Leaks ahead of the probable announcement at QuakeCon later today. There’s an ESRB rating for Quake and a new Quake beta that has been added to Steam, which makes this original leak on the Quakecon schedule seem all but certain to be the real deal:

Quake is back, in this special stream John Linneman from Digital Foundry talks to Jerk Gustafsson of Machine Games about the title’s iconic legacy and what it meant to both of them. The pair will also discuss the additional content Machine Games have contributed to this revitalized edition.

Interestingly, the ESRB rating states that Quake will be coming for Windows PC, PlayStation 4, PlayStation 5, Nintendo Switch, Xbox One, Xbox Series X|S. Expected, yes, but the fact that it’s not a straight-up PC game (like it was in the good ol’ days) suggests that it’s more likely to be a touch-up with some “additional content from Machine Games” rather than a full-on high-end remaster due to its appearance on the PS4, Xbox One, and Nintendo Switch. This is also supported by the fact we’re seeing updated beta branch’s on Steam rather than new listings, although new listings could still be forthcoming. It’s very likely that we won’t see anything like Quake 2 RTX due to it coming out on these older and weaker consoles without ray tracing capability.

Its possible that Quake here is the Project 2021B that was listed by Id Sofware earlier this year as well. The rating would match it, and it is a franchise that they own, so it lines up pretty well with it.

The Steamdb page for Quake has been very active over the past week, with the appconfig being changed to beta and the launch executable changing to rerelease/Quake_x64_steam.exe. The EULA has also been changed as of about a half hour ago at the time of writing this, so if there isn’t a Quake-related announcement today there will be a lot confused boomer shooter aficionados.

What do you think about the possible Quake Leaks? Let us know in the comments!