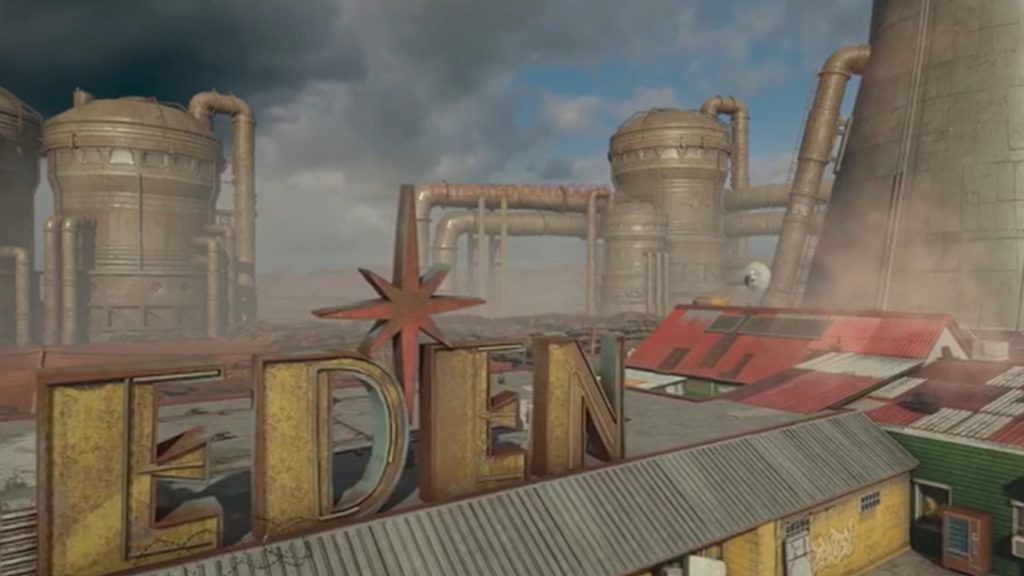 May 3, 2021 Rainbow Six Siege has revealed that the Apocalypse limited-time event will run May 4-18.

The Apocalypse has come to Rainbow Six Siege, at least in the form of a limited-time event. The new mode will be available beginning tomorrow, running from May 4-18.

Rainbow Six Siege is always a leaky ship, and that gets especially weird as the developers like to tease new content well ahead of release. Last week, Ubisoft hinted at something major coming to the multiplayer game, and it appears the tease and the online leaks both pointed at this Apocalypse event.

A tweet from the official Siege account on Twitter contained the message: “We scoured the Earth, looking for salvation.” An attached image showed the date May 4, 2021, on top of a green backdrop. The date and green aura have also taken over the account’s banner and profile pic. Today, that was followed up with a new message, along with a lengthier teaser. “Humanity destroyed our planet, yet life among death [persevered],” it reads. “Play the Apocalypse in-game event to protect the only life left on Earth.” The embedded video shows operators vying for control of a capsule that seems to contain some life-restoring energy.

Last week, a bit of leaked footage hit Reddit, and appeared to show an updated version of the Outback map that’s set in the shadow of what looks like a nuclear power plant. This matches up with previous leaks of Apocalypse, which would have attackers and defenders fighting over a container, and include rooms with built-in alarm systems.

Humanity destroyed our planet, yet life among death pursued. Play the Apocalypse in-game event to protect the only life left on Earth. Become the last bastion of hope and play for a limited-time from May 4 – May 18. pic.twitter.com/cL6uN1mqei

For more FPS games, you can follow that link.