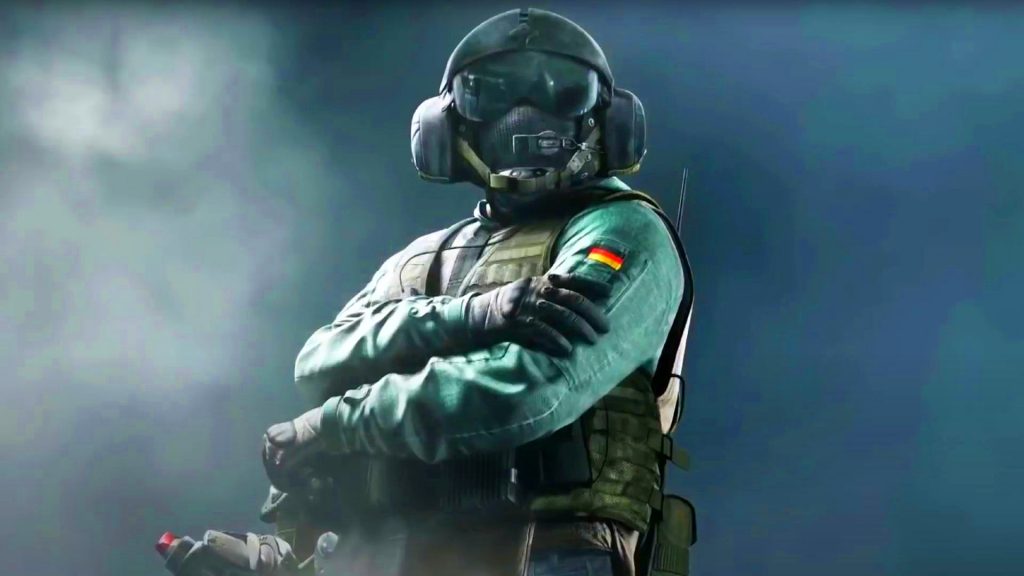 It seems a pesky glitch has impacted Rainbow Six Siege‘s ranking system of late, causing matchmaking rating (MMR) gains and losses to be a bit skew-whiff. Called the ‘ELO glitch’ among the FPS game’s community, the bug can be exploited to score more favourable MMR outcomes for a player’s team, but the devs at Ubisoft are patching it out later today.

“We will be deploying a hotfix today, April 19, which will aim to resolve the MMR exploit known in the community as the ‘ELO glitch,” the studio announces on Twitter. “Players affected by this exploit may have noticed opponents leaving and rejoining their match, resulting in irregular MMR gains/losses. With this update, that can no longer happen.”

Rainbow Six Siege streamer and former pro player George ‘KingGeorge’ Kassa posted a clip about this ELO hiccup earlier this month, in which he outlines what the glitch does. Essentially, he explains, if a player leaves the game – either accidentally or intentionally – and then returns, it will cause their team to take a smaller ELO hit if they lose the match or gain more ELO if they should win.

Conversely, the streamer explains, the effect will be the opposite for the opposing team, making things tougher for them ELO-wise – so, it’s easy to see how this could present an issue for fair matchmaking. Particularly as it can then play havoc with this season’s reduced MMR cap. With a lower cap of 700 this season – as opposed to 1,000 last season – fluctuations can potentially mean a greater impact on whether you can play with your group. But, the good news is by later today the bug should be banished from the live multiplayer game.

Players affected by this exploit may have noticed opponents leaving and rejoining their match, resulting in irregular MMR gains/losses. With this update, that can no longer happen.

If you’re looking for a way to spend that half-hour downtime, check out our best Rainbow Six Siege operators guide and our sister site The Loadout’s rundown of Rainbow Six Siege ranks for some helpful reading.