Random: Check Out These “Mock-Ups” Of Game Boy Advance For Switch Online 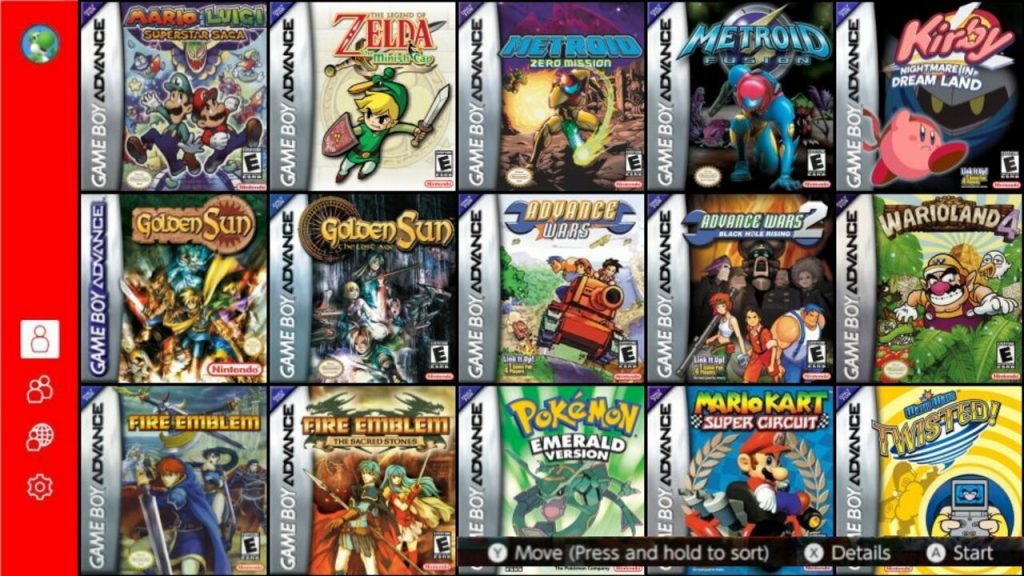 If you’re like us, by now, you’re probably missing Game Boy Advance games. Nintendo made them available during the Wii U generation on the eShop and also gave them to 3DS ambassadors in 2011.

So, what about the Switch Online? Could we perhaps see them on this paid service one day? We’re evidently not the only ones who think it’s well overdue. A Nintendo fan who goes by the name of TheNCSmaster on Twitter has taken matters into their own hands (well, kind of), with some awesome “mock-ups” of what could be.

Just the thought of being able to boot up classics such as Advance Wars, Mario Kart Super Circuit, Metroid Fusion and Golden Sun (and play them on the go again) have us excited. Although the design of this is the same as the NES and SNES libraries, there’s no guarantee a Game Boy Advance service would necessarily look like this, if Nintendo did release it.

Are you eager to see the return of Nintendo’s GBA library? What games would you like to see if a GBA library got announced for Switch? Leave a comment down below.