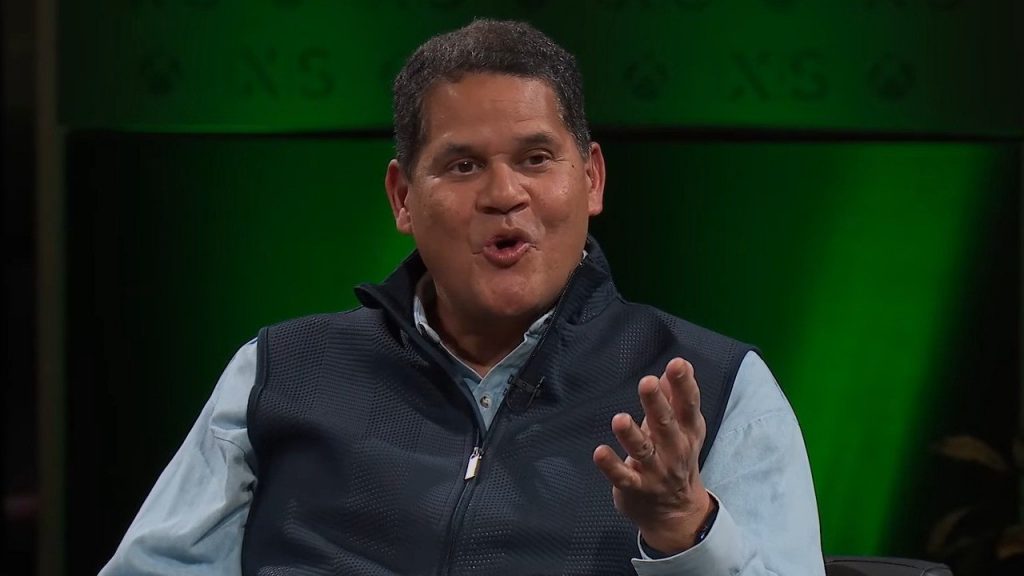 Reggie Fils-Aimé has done all sorts of things since he retired from his role as Nintendo of America’s president in 2019, and his latest temporary gig is well worth watching if you love learning about the history of the video game industry.

The man who made a name for himself during Nintendo’s DS and Wii generation has been given the job of moderating – or should we say hosting – a special 20th anniversary Xbox panel focused on the past, present and future. The panel itself includes stories from Reggie’s industry friends and competitors Robbie Bach, Peter Moore, Bonnie Ross, and Ed Fries.

“As we commemorate the 20th anniversary of Xbox, we look back at how a passionate group of Microsoft renegades used their creativity and innovation to push traditional boundaries of gaming and establish Xbox as a dominant player in the industry. These industry trailblazers share their personal stories and experiences — reminiscing on the past and looking forward to what the future holds. The discussion is moderated by former Nintendo of America President and COO Reggie Fils-Aimé and features Xbox visionaries Robbie Bach, Ed Fries, Peter Moore, and Bonnie Ross.”

How do you think Reggie went on this panel? Did you enjoy seeing him again? Leave a comment down below.