Random: Reggie Says He’s Got An English Version Of Mother 3, But Still Hasn’t Played It 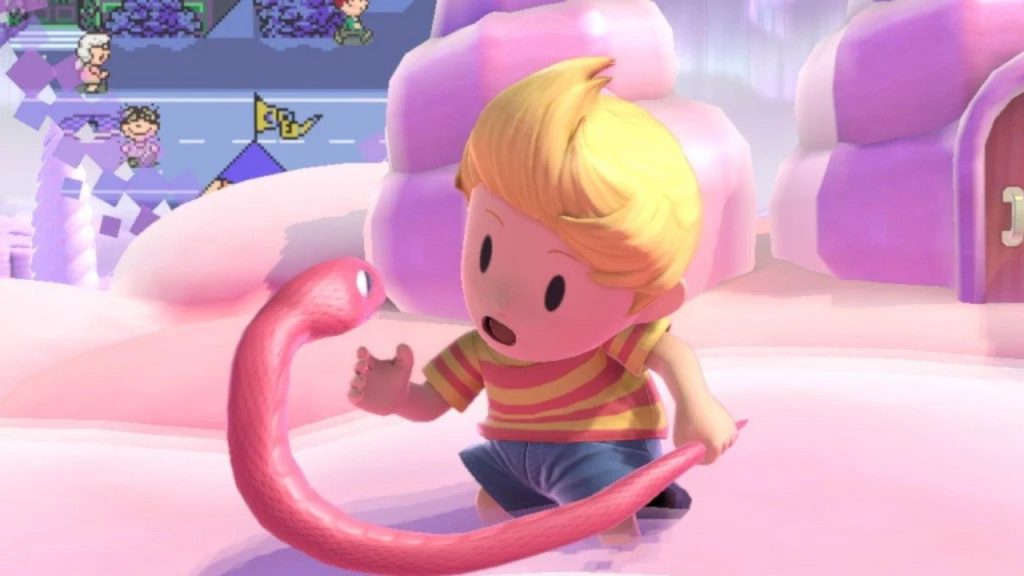 Westerners have been crying out for Nintendo to localise the 2006 Game Boy Advance title Mother 3 for many years.

While there’s still no sign of an official translation happening, former Nintendo of America president Reggie Fils-Aimé recently spoke about a “Mother 3 English version” on Twitter and how he might “fire it up” this weekend. This follows on from his response earlier this week to more fan requests for the game.

Mother 3 English version. Every time I think it’s time to play it, I get trolled and decide to put it off. Maybe I will fire it up this weekend. https://t.co/ocIKHaxUiK pic.twitter.com/zgUHomN5im— Reggie Fils-Aime (@Reggie) April 16, 2021

As you can see above, this latest comment was a reply to the Twitch account – asking followers what the oldest game in their library was that they haven’t played yet. So, assuming this isn’t a joke (which is very well could be), Reggie has apparently had a localised version of Mother 3 in his backlog for a very long time.

While there’s been no explanation from Nintendo as to why Mother 3 hasn’t been localised yet, it was previously suggested it was cancelled due to its controversial aspects. Fans have already taken matters into their own hands and released an English translation, which can be played via other methods. Could Reggie be referring to this, perhaps?

Do you ever think we’ll get to play Mother 3? Is Reggie pulling our leg? Leave a comment down below.