Random: This Rare Accessory Lets You Play Modern Consoles Through Your ﻿Nintendo ﻿DS 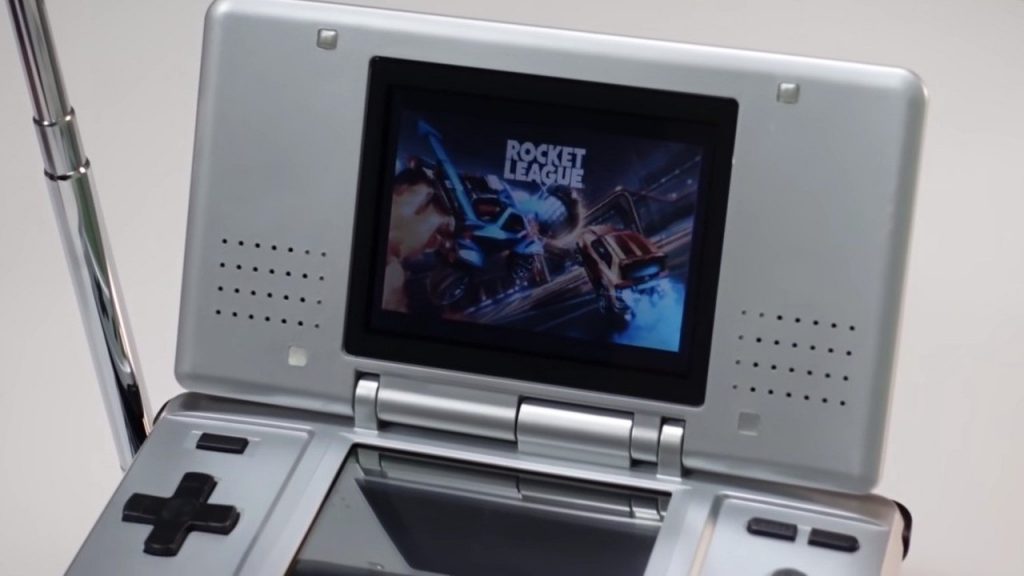 We’ve seen some pretty crazy console setups in our time, but we didn’t expect to see an Xbox Series X running on a Nintendo DS when we woke up this morning.

YouTube channel The Retro Future has shared a new video (above) that showcases Microsoft’s latest machine – claimed by the company to be the world’s “most powerful console” – hooked up to the tiny, low-resolution screen of an original Nintendo DS. Something tells us that Microsoft would prefer it if you experienced the Series X on a slightly better display, but where’s the fun in that?

It’s all made possible by the Nintendo DS TV Tuner – a rare, Japan-only DS accessory that was developed by Agatsuma. It’s hard to pinpoint exactly how many of these were made, but Console Variations estimates that somewhere between 5,000 and 10,000 would have found their way to stores.

The device would have originally been used to view analogue TV stations on your DS (hence the aerial), but by hooking up some AV cables and an HDMI converter, it can also be used as a simple display. Naturally, then, you could also pair up a Nintendo Switch, a PS5, a Wii U, or anything that uses an HDMI cable.

If anyone has one of these lying around that they no longer want, we’re now gladly accepting donations. You know, for science.

Thanks to James for the tip!