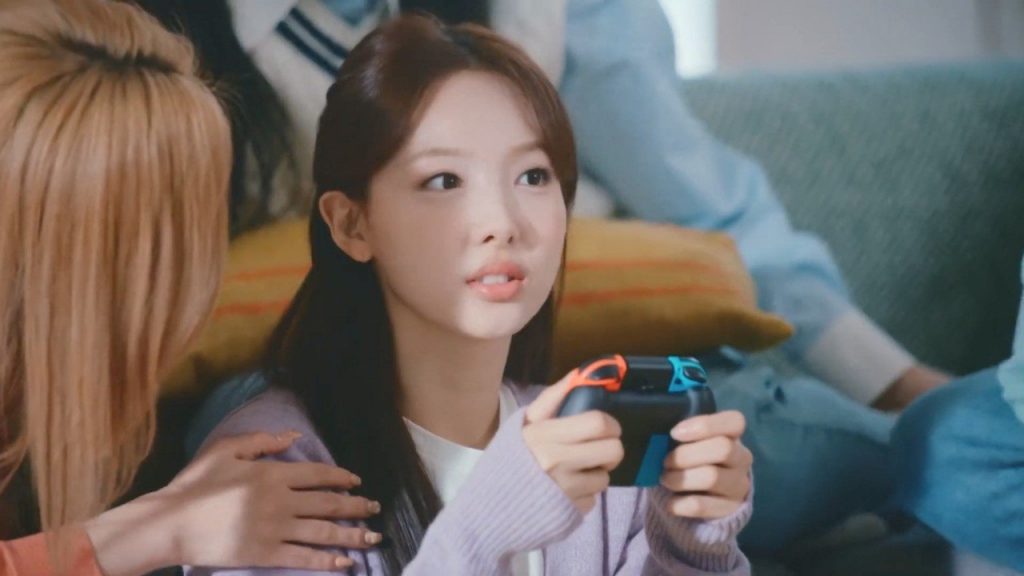 It’s currently that pre-E3 calm before the storm season, Nintendo hasn’t announced any of its plans yet, and everyone in the world is fed up with reading ‘Switch Pro’ rumours only to find that Nintendo still won’t announce the darn thing. News is pretty slow right now as a result (trust us, we should know), and that frustration is starting to bubble over into innocent Twitter trends.

This morning, ‘TWICE FOR NINTENDO SWITCH’ has been trending online thanks to the latest marketing partnership between Nintendo and K-pop group, TWICE. The supergroup has starred in a new pair of commercials for Miitopia which show them playing the game as well as their in-game Mii characters:

TWICE’s official Twitter account shared these videos, causing diehard fans to trend the ‘TWICE FOR NINTENDO SWITCH’ phrase in support. A quick look at the trend shows messages from plenty of confused Nintendo fans, however; some thought that ‘Twice’ was a new game being announced for the console, while others thought it might somehow be related to a new, ‘second’ Switch console. We’re not sure what the new, rumoured Switch will be called, but we’re fairly confident it won’t be the ‘Switch Twice’.

Me: Oh what happened this time? Is Twice a game?

You can browse the trend here if you’d like to see all the confusion for yourself, but be warned there’s a fair amount of bad language from those who seemingly can’t tolerate the very idea of K-pop even existing.

Why are we talking about Nintendo Switch promotional campaigns on Twitter? You saw the bit about news being slow, right?