Random: Two Of The Most Hated Zelda Games Have Now Been Totally Randomized 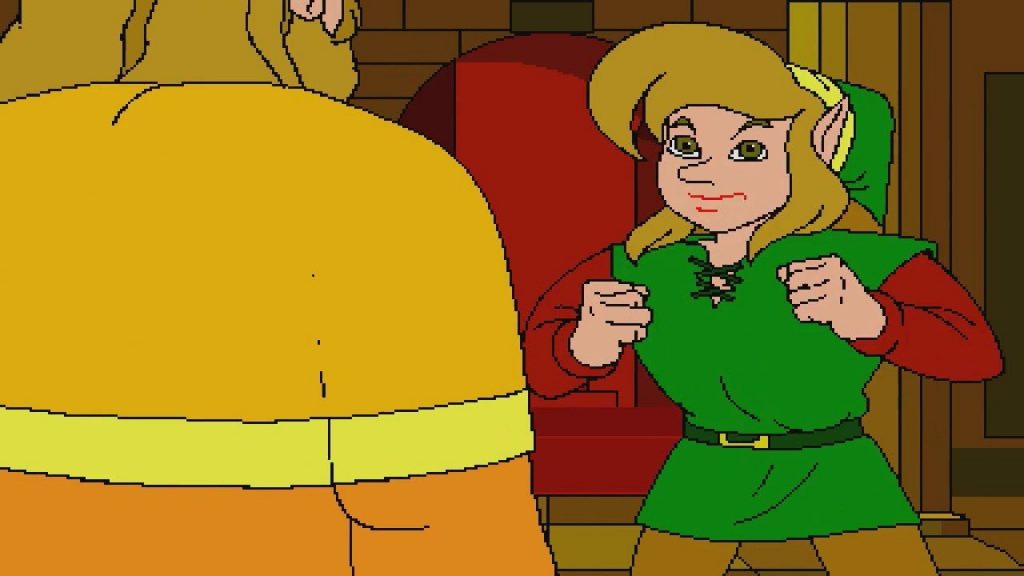 While the Zelda series is one of the most popular video game franchises of all time, there are two instalments in the lineage that have been largely passed over by even the most hardcore of fans: the non-canon Wand of Gamelon and The Faces of Evil, two titles produced by for the ill-fated Philips CD-i as a result of the failed deal between Nintendo and Philips to create a CD-ROM add-on for the SNES.

Created not by Nintendo but by the late Dale DeSharone’s Animation Magic studio, these titles – along with the third CD-i Zelda, Zelda’s Adventure, created by Viridis – are generally reviled by fans today due to their ropey production, terrible voice acting and poor design – but that hasn’t stopped programmer and CD-i enthusiast Dopply from dusting off The Wand of Gamelon and The Faces of Evil for a little more fun in 2021.

You might recall that Dopply worked on “reimagined remakes” of the two games using Game Maker, and his latest venture goes one step further by randomising elements of each game. His new application reconfigures the locations of items, bosses, NPCs, and even world unlocks to create a totally fresh experience.

You’ll need Dopply’s CD-i remasters to use this application, and those are currently only available via the Merlin’s Palace Discord server after Dopply’s decision to withdraw them from wider public access. If you’d do manage to get your hands on the games, you can then download the randomizer application from Dopply’s page on archive.org. Enjoy!