Random: Video Game Companies Seem To Be Enjoying The Removal Of Twitter Crop 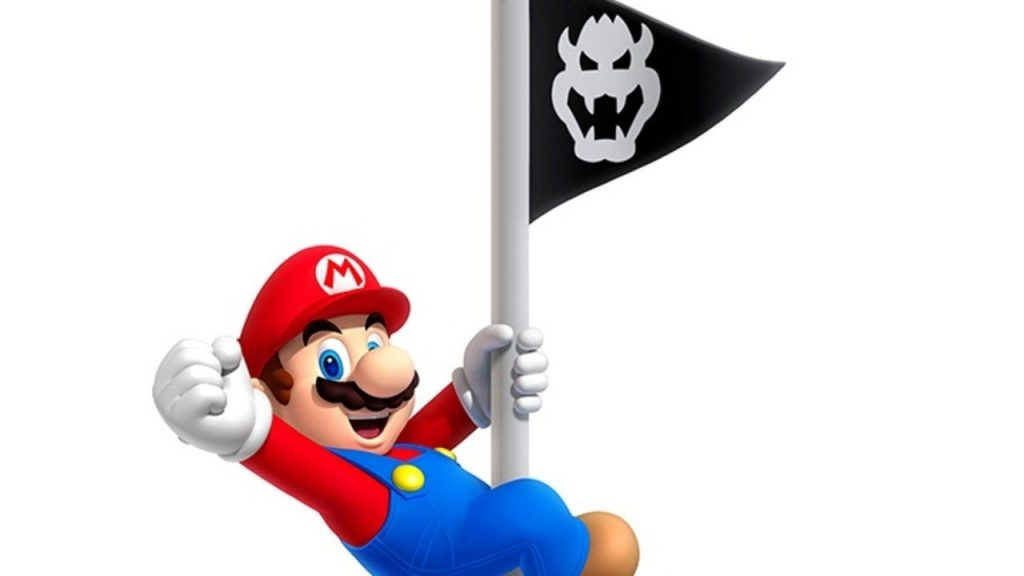 Twitter users this week got quite the surprise when the social media platform announced it would allow “bigger and better” images to be shared within tweets. Basically, photos will now be displayed in all their glory.

no bird too tall, no crop too short

introducing bigger and better images on iOS and Android, now available to everyone pic.twitter.com/2buHfhfRAx

Apart from users, video game companies have also joined in on the celebrations by sharing extra tall and wide photos. Earlier today, Nintendo of America tweeted a full-size render of Pokey from the Super Mario games.

Of course, this didn’t stop fans from speculating about what else it might mean… If you want to see the lower half of the Pokey, head on over to Twitter.

pic.twitter.com/iORKVXE3zx— Nintendo of America (@NintendoAmerica) May 7, 2021

Nintendo Europe and Australia also shared a few more images. One of Mario on a flag pole and the other of a Piranha Plant:

And here are some other gaming companies who have used this as an opportunity to promote their own products and series:

Have you noticed? With our physical and collector’s edition releases now out in the wild, we decided to give your Steam library a makeover!
Read more 👉 https://t.co/Q4GTz4gX3b
Physical copies available on our store 👉 https://t.co/twfNir85gi

What do you make of the Pokey Nintendo posted? Think it could lead to anything else? Share your thoughts down below.