Random: Want To Develop For Nintendo Switch? Better Make Sure You’re Not A Yakuza, Then 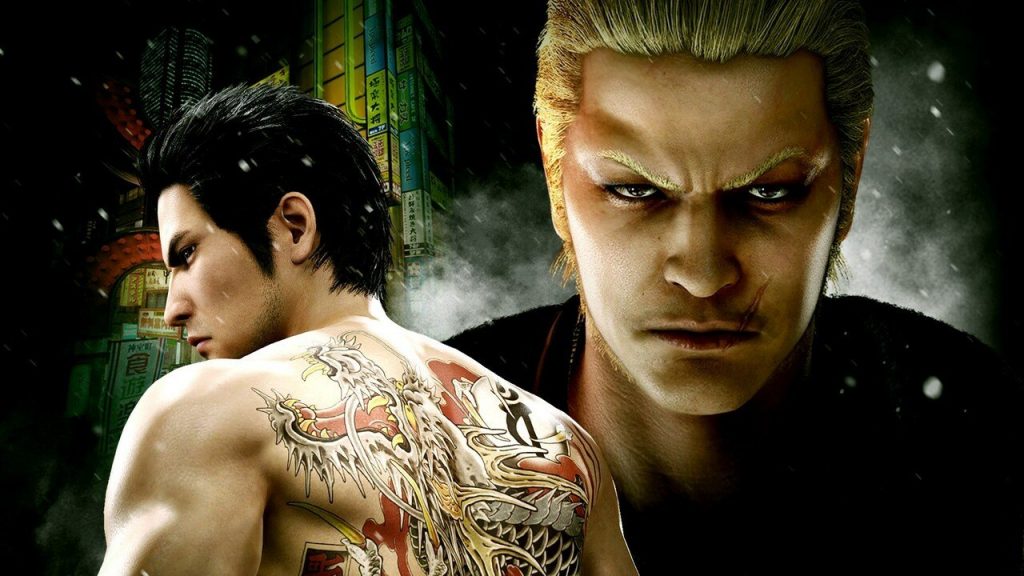 Remember all that fuss between Epic Games and Apple regarding Fortnite on the App Store? Well, the court trial involving these two giants is currently underway, and as part of the legal proceedings, Nintendo has kindly provided its own publisher contract.

While much of the 25-page document – which includes information on Nintendo’s content license and distribution agreements – was redacted, one important detail was left visible.

Nintendo’s partners are forced to give assurances that neither they nor their employees are “Anti-Social Forces,” and that they aren’t giving money or favours to these “forces”. But what is an “Anti-Social Force”? Nintendo provides clarification by using the term “Boryokudan,” which is a name used by the Japanese police and media for organized crime syndicates (Yakuza).

Nintendo went a little wild with the redactions in the contract we mention in the newsletter. The only page that wasn’t marked up is the one where devs/pubs have to confirm that they’re not tied to the Yakuza pic.twitter.com/0K6A7RGLeA— Stephen Totilo (@stephentotilo) May 3, 2021

Here’s some text from the document, as supplied by former Kotaku editor Stephen Totilo:

It is also stated in the contract that developers and publishers are forbidden from making “violent demands,” using “threat or violence in connection with transactions,” and “spreading false rumours, using fraud or force.” Eek!