Random: What If Nintendo Made A LEGO Mario Kart Game? 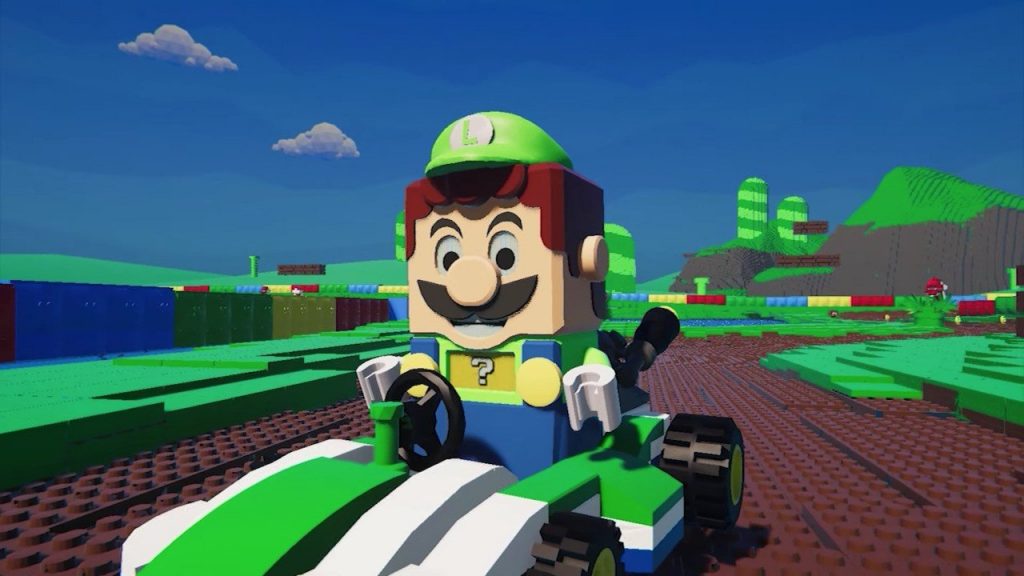 We live in a world where Mario Kart, LEGO games, and an actual LEGO Mario exist, yet LEGO Mario Kart does not. But what if it did?

Over the past few months, YouTube channel Banana Pictures has been creating a LEGO Mario Kart project, taking everything that makes Nintendo’s hit racing series tick and giving it a colourful, blocky makeover. The game is intended as a concept demonstration – Banana Pictures says that it will never be released or distributed in any way – so be safe in the knowledge that this is simply someone having a bit of fun.

To showcase the project and its progress, a series of videos have appeared. You can give them a watch for yourself below – we particularly like the SNES Donut Plains recreation in the second video.

So, what do you think? Does seeing this proof of concept make you want a real, Nintendo-made LEGO Mario Kart series? What about other Nintendo LEGO games?

Share your best ideas with us in the comments below.