Random: What Is This, A Game Boy For Ants? 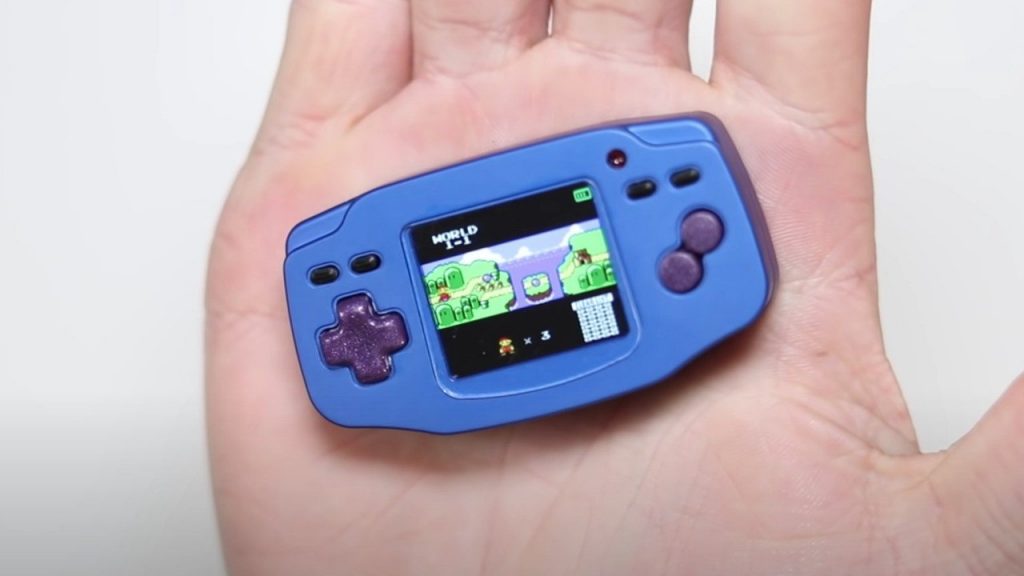 While the original Game Boy was hardly the most portable of devices, Nintendo iterated on the concept over the years to produce more pocket-friendly versions of the system, with the Game Boy Micro (the final product to carry the famous branding) being so small that many people found it was actually uncomfortable to play for prolonged periods.

However, fast forward to 2021 and we’ve got something that’s even smaller and more uncomfortable: the Game Mini ESP32.

Built using the shell of a GBA-style device that ran Tetris clones and (relatively) powerful internal tech, this dinky handheld is able to emulate the likes of the Game Boy, Game Boy Color and NES, and is powered by an internal rechargeable battery. It’s also dirt cheap, with the plastic case version costing just over £30.

The catch? As you can see from The Retro Future’s video above, the unit is so small that most people are going to struggle actually playing games on it. There are also some build quality issues with the unit, but some will no doubt be willing to put up with those problems if only to have this teeny little emulation machine sitting on their shelf.