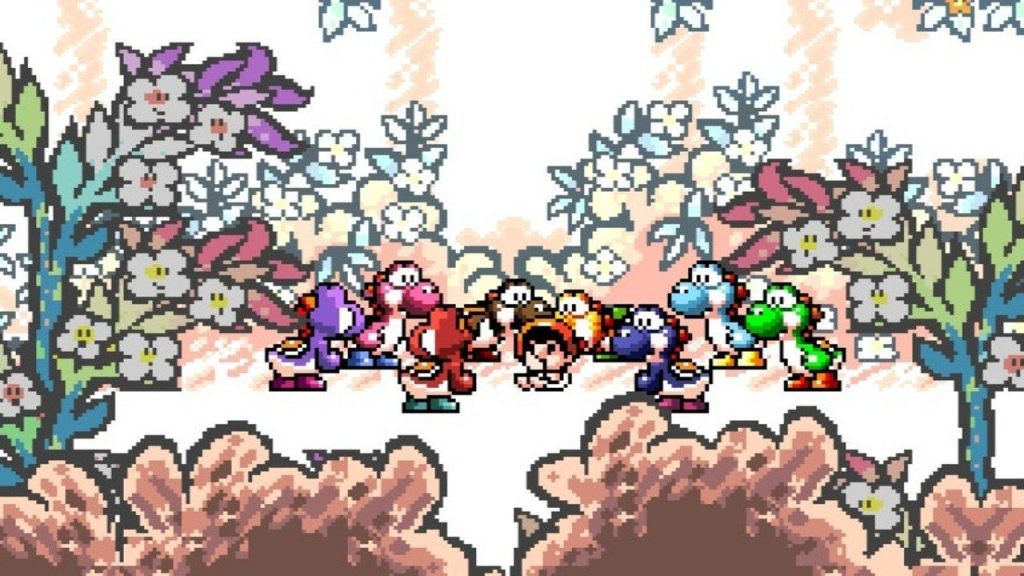 Well, here’s some Nintendo trivia you might not have heard before – Yoshi (as in a group them, also referred to as ‘Yoshies’ or ‘Yoshis’) apparently have different names.

Whether you want to embrace this lore or not, is entirely up to you, but according to Nintendo of Europe materials from back in the day, each of the Yoshi in Super Mario World 2: Yoshi’s Island had a name. There was Yoshi – Mario’s main sidekick, and in addition to this we have Jonny, Sunny, Claudi, Eddi, Netty, Tommy and Marci.

As explained by Super Mario Broth thanks to a scan from Twitter user @SiggiStab, these names were actually used in the official guide for the game in this region, as well as in the Club Nintendo comics. As highlighted in a reply, these names were supposedly based on the names of Club Nintendo employees at NoE, who worked on all of these materials.

They got named after Club Nintendo employees, who were responsible for comics, strategy guides and Nintendo’s official magazine in Europe.— Christian OF THE END! 👻🎃 (@Ductos) October 12, 2021

While these names admittedly aren’t recognised outside of this region, it’s nice to finally be able to put a name to all of these friendly faces. Do you have a favourite Yoshi? Tell us down below.