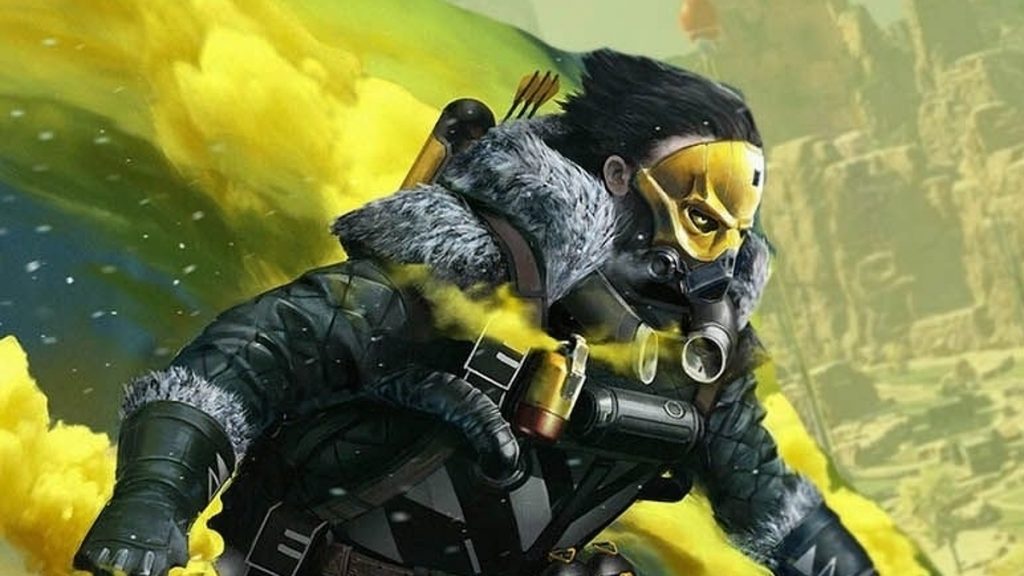 We’ve seen some pretty high-profile cases of cheating in ranked Apex Legends recently – the ongoing problems with DDoS attacks being just one example – but today a spectacularly cruel example of teaming has popped up on the Apex Legends subreddit. One poor soul was betrayed by their squadmates and used by another team to farm kills: effectively trapping them in an endless death loop.

MohSSEZZ said they were killed and respawned three times before eventually deciding to leave the ranked game. The reason why this is particularly bad is that Apex Legends penalises you for leaving a ranked game early, so MohSSEZZ had to choose between an infinite death loop or taking an abandonment penalty. It seems they eventually decided on the latter, and MohSSEEZZ said they “got a ban for leaving the game [because] I didn’t wanna give them more points”.

“It’s so dirty what they did, they even acted friendly and were chatting with me like proper teammates to trick me,” MohSSEEZZ said, adding that the pair had lured them into the spot with the other team and respawn beacon.

This doesn’t appear to be the first instance of kill farming in the game’s ranked mode – others in the Reddit thread claimed “ranked kidnapping” had also happened to them. Another example from two weeks ago (shown below) appears to show a situation where unwilling victims were being used to feed other teams and farm kill points. The original poster also claimed the opposing team was respawning teammates to supply easy kills.

Reaming Apex Preds Boosting Each Other from r/apexlegends

In some cases it seems all the squad members are aware of what’s going on – which is at least slightly less evil than using random squadmates to farm ranked points. An extremely low bar to clear, I know.

So my team and I noticed two teams land at the back of the map. They were respawning themselves in several times and farming KP, so we decided to pay them a visit ? #apexlegends #apex #apexlegendsclips #Apex?? #apexfunny #gaming #pc #Xbox #PlayStation pic.twitter.com/72ykCcLy1O

Beyond teaming to farm kills, another popular form of boosting currently being used in Apex is damage farming. This method involves teaming up with another squad to rack up damage stats and earn badges such the elusive 4k damage badge… which is somewhat easier to collect when all your enemies are standing still allowing you to punch them. This particular method appears to have been around for quite some time, and is apparently used by those boosting accounts to sell on for money.

Died to a team of 4 in duos, then watched them farm damage from r/apexlegends

As for whether Respawn will step in to punish those responsible for MohSSEEZZ’s ordeal, Apex Legends security analyst Conor Ford has been tagged in the original Reddit thread multiple times, so it seems likely these players will eventually end up with a ban. And I can’t think of many cases where it would be more deserving.