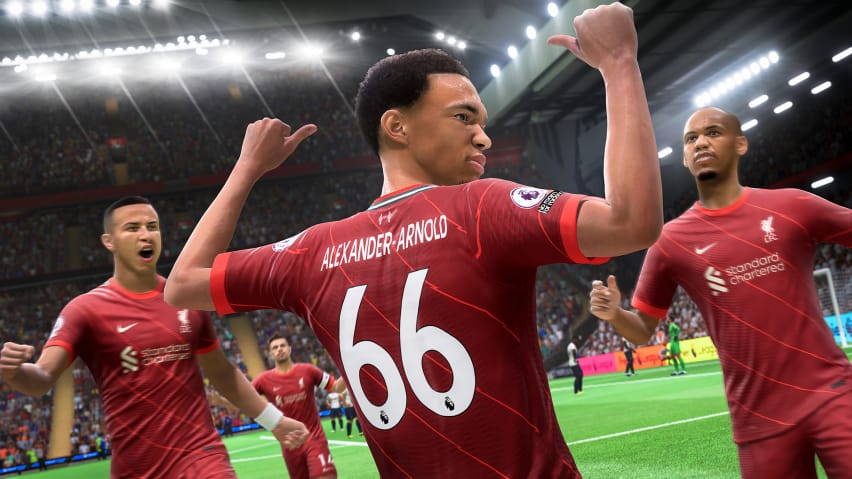 You’d think that a game series that makes as much money as FIFA would have both parties willing to come to terms. After all, it’s just money, right? FIFA 21 and FIFA 22 were a huge hits!

Apparently not, because even though FIFA 22 had a record-breaking launch and FIFA 21 hit 31 million players, both EA and FIFA just can’t seem to make it work. Yesterday we received news that EA might change the presumed FIFA 23 to the trademarked EA Sports FC, which seems to have sparked some more discussion on the topic.

It’s sparked discussion around the gaming industry as well, with Peter Moore, who previously worked with Electronic Arts in a senior role before moving elsewhere, stated that he found this whole process to be highly unusual.

“I don’t recall them ever putting out a statement saying we’re in negotiations on a renewal of the license,” Moore said in a telephone interview with The New York Times. “That’s clearly sending a little bit of a signal.”

Of course, the obvious reason that FIFA and EA can’t make it work is due to money, but the reasons are a little deeper than that. According to The New York Times FIFA wants more than double the amount it’s currently receiving from EA. This would mean its payout would be $1 over every World Cup cycle of four years. That’s not all either, as FIFA and EA “cannot agree what the gamer’s exclusive rights should include.” These rights would have FIFA limiting EA’s exclusivity to much narrower parameters, while EA Sports wants to use the FIFA video game brand to show off highlights of actual games, NFTs, and e-sports tournaments.

A decision will apparently be made by the end of the year, but with how things are going it appears likely that FIFA 22 may be the last in the FIFA series. We’ll find out soon enough.

For more information on this growing saga and everything else FIFA-related, stay tuned to TechRaptor for more details.

Thanks, The New York Times.

What do you think of all this kerfuffle over the FIFA name? Do you really care? Have you bought a recent FIFA game? If you have, what did you think of it? Let us know in the comments!