Reminder: The Entire Shantae Series Is Now Available On The Nintendo Switch 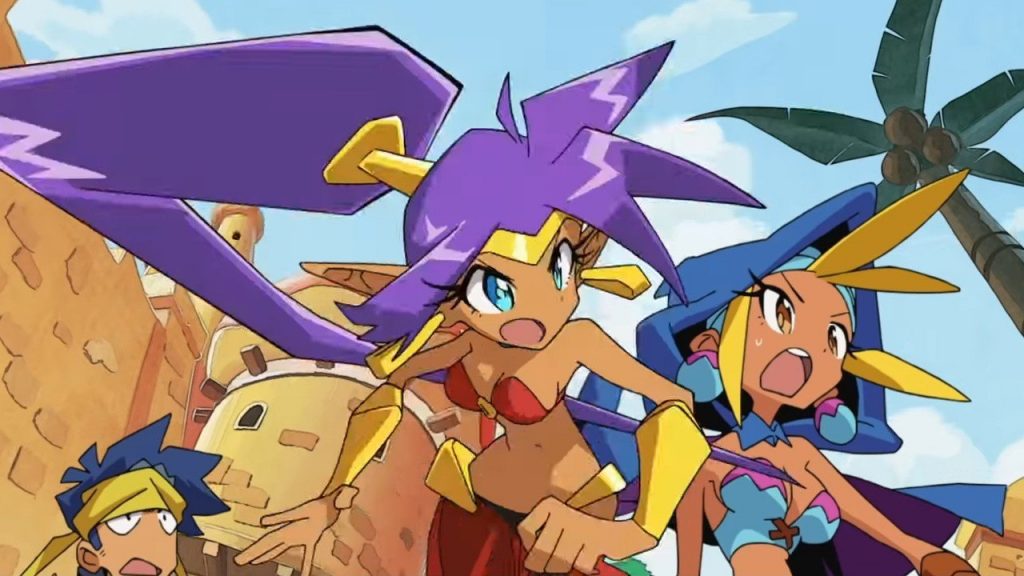 There’s rarely a point in time when every game in a particular series is available on one console, but today is one of those days.

WayFoward this week released Shantae‘s original Game Boy Color outing on the Nintendo Switch eShop – meaning you can now experience all of Shantae’s adventures wherever you go.

“With today’s release of the original Shantae in the Switch eShop, all five Shantae games are available on a single system for the first time ever!”

To celebrate this special occasion, WayForward has released a special trailer, which you can view above. Will you be adding the first Shantae game to your Nintendo Switch collection? Leave a comment down below.