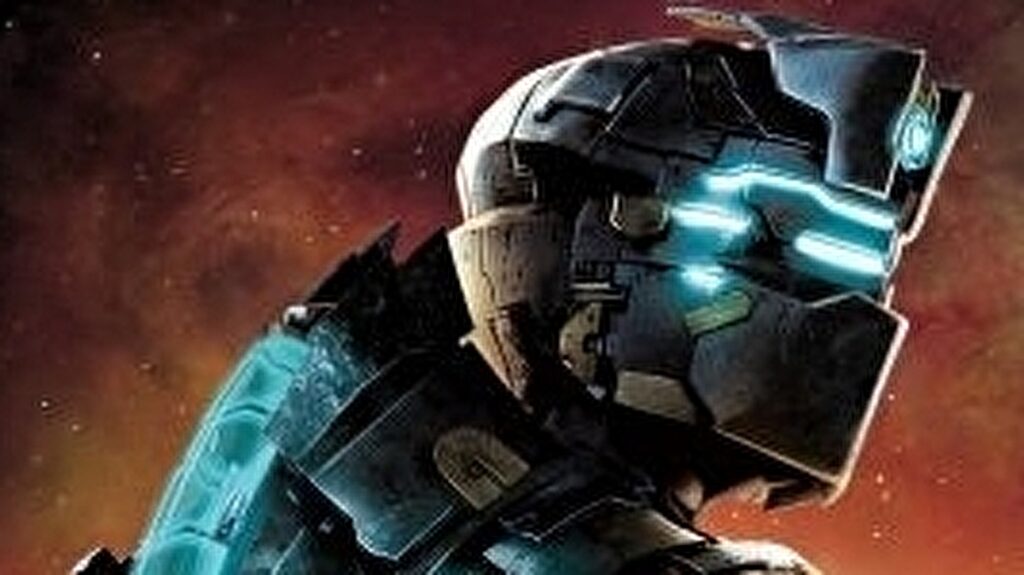 Star Wars Squadrons developer EA Motive is working on the revival of an established, fan-favourite IP.

That’s according to a comment made by GamesBeat‘s ever-chatty Jeff Grubb, which was picked up by VGC, and which tallies with information we’ve also heard.

According to Grubb, EA plans to announce the project at its upcoming EA Play event in just a few weeks’ time. So, act surprised.

What could it be? Well, a tease from Grubb makes it pretty obvious. “We’re going to see it… if we’re not dead first.”

EA’s Dead Space franchise has been mothballed since 2013, when Dead Space 3 launched to a lukewarm reception. Its addition of co-op, which completely changed the way the creepy sci-fi survival horror series played, was blamed on EA by fans at the time. Early ideas for a Dead Space 4 were subsequently shelved, and the series put on indefinite hiatus.

In the years since, EA has seemingly come around to the idea of big budget single-player games again. Star Wars Jedi: Fallen Order did the numbers, while this year’s long-awaited Mass Effect: Legendary Edition has been warmly received.