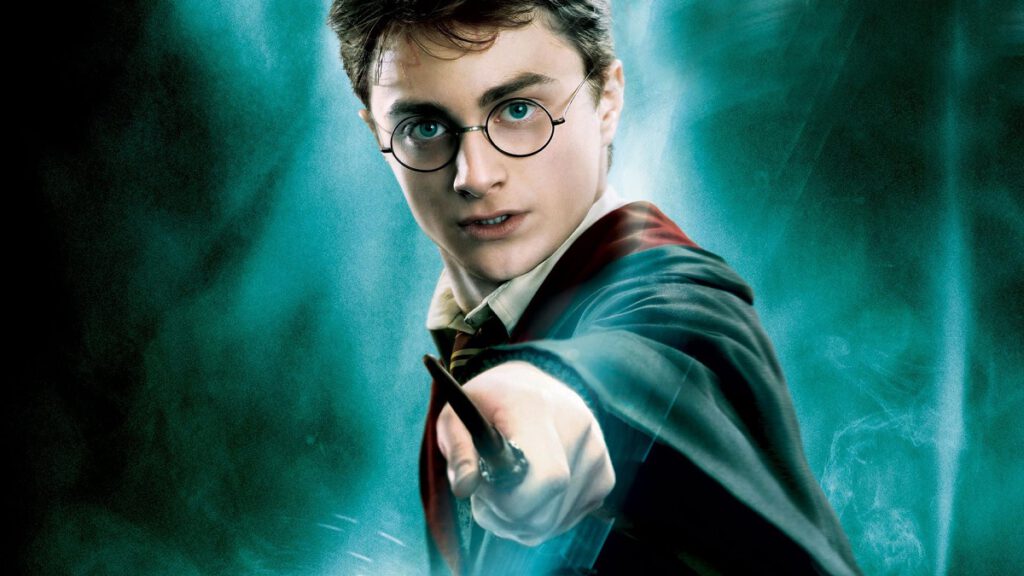 An early phase of development for a potential Harry Potter TV series has been reported by Variety.

A Harry Potter TV series is coming, as of now, it’s in early development. We don’t have any details on what specific time of the lore will be in the series, so we can’t tell what events we will see in it. Sources say that there have been conversations with multiple writers on the TV series, but there are no official statements or any writers working on the project.

“There are no Harry Potter series in development at the studio or on the streaming platform,” stated by Warner Bros. and HBO Max, but multiple sources already confirmed the state of early development.

We will continue to give information here when more detail comes out.