Resident Evil 4 is coming to VR 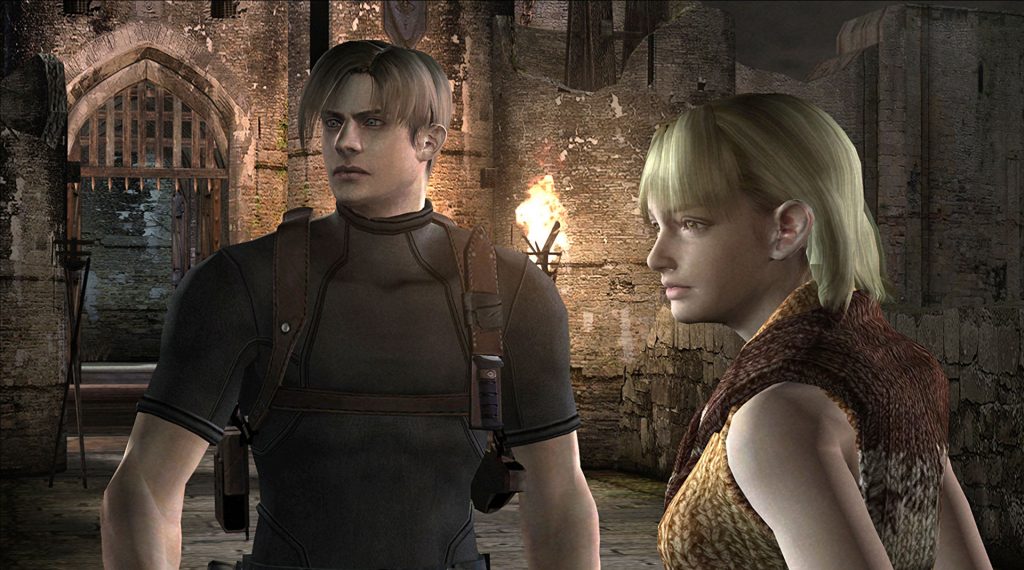 Capcom have announced the much-loved Resident Evil 4 is coming to VR, and will launch exclusively on the Oculus Quest 2 at some point in the future. The reveal came during last night’s Resident Evil Showcase, where the developers showed some early gameplay footage. Below, you can see how it’ll look playing as Leon in first-person, juggling his knives and guns, backing away from scary people and interacting with a 3D inventory management system.


All jokes aside, I think it looks good. Puts it into perspective how huge game inventories can be when they’re laid out in a big block too.


Resident Evil 4 first came out on the GameCube back in 2005, before being ported onto just about everything. In 2015, it got a HD remaster, which Rich Stanton spoke very highly of in his Resident Evil 4 HD review:


“There is more pound-for-pound fun in every hour than anything else, and when you think you’ve seen everything another little detail jumps out. You can equip eggs and throw them at enemies. After fighting Del Lago, you can cruise around on the boat and harpoon tasty fish – or watch the bigger ones try to eat the smaller ones. While riding the Jetski, hit both shoulder buttons during a jump to do a 360° spin. It has never, after nearly a decade of play, stopped giving me new things to enjoy.”


10/10 would buy a VR headset to throw virtual eggs at people. Not sure about the spinning though, that could make me throw up.


Capcom are partnering with Oculus Studios and Armature Studio to bring the game to the Oculus Quest 2. Beyond that, there’s not a whole lot of info about Resi 4 VR just yet, but the developers will be revealing more on April 21st during the Oculus Gaming Showcase.