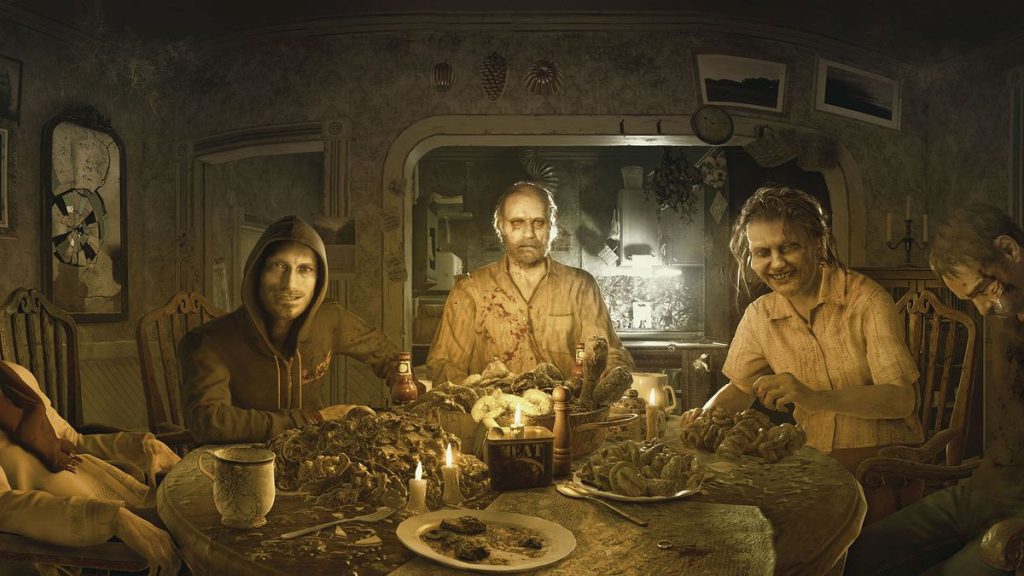 The Resident Evil series has been stirring up scares in homes around the world since 1996. The titles have given us some of the most recognizable characters and creatures in gaming, and have inspired live-action films, animated films, TV shows, merchandise, novels, comics, and even stage shows in Japan. Given their massive popularity, it’s hard to believe that Resident Evil 7: Biohazard was just announced to be the first game in the series to have officially surpassed 10 million units sold. Capcom didn’t offer a per-platform breakdown of the numbers, but regardless, this is quite an impressive figure. It also means that Resident Evil 7 is Capcom’s second best-selling game ever, after Monster Hunter World at 17.3 million copies sold.

To be clear: other copies in the Resident Evil series may have sold over 10 million copies, but only by using remakes/re-releases to pad the number. Resident Evil 7 hit the number without any external help, though the studio was quick to explain that the impressive milestone was due to both the promotion of digital sales and its connection with Resident Evil: Village, which launched in May. In 2020, the series set a new record for Capcom after becoming the first in the company’s history to exceed 100 million copies sold worldwide. Given the popularity of Village, the game is currently on course to surpass Biohazard before we know it, selling over 4.5 million copies in only two months.

Recently, it was announced that Capcom would be shifting its output towards PC software.

Resident Evil 7 is currently available to play on PC, PlayStation 4, Xbox One, Nintendo Switch, Amazon Luna, and Stadia. The title supports the use of the PlayStation VR headset, and we’re still hopeful that it will receive a next-gen release eventually–if the rumor is to be believed.