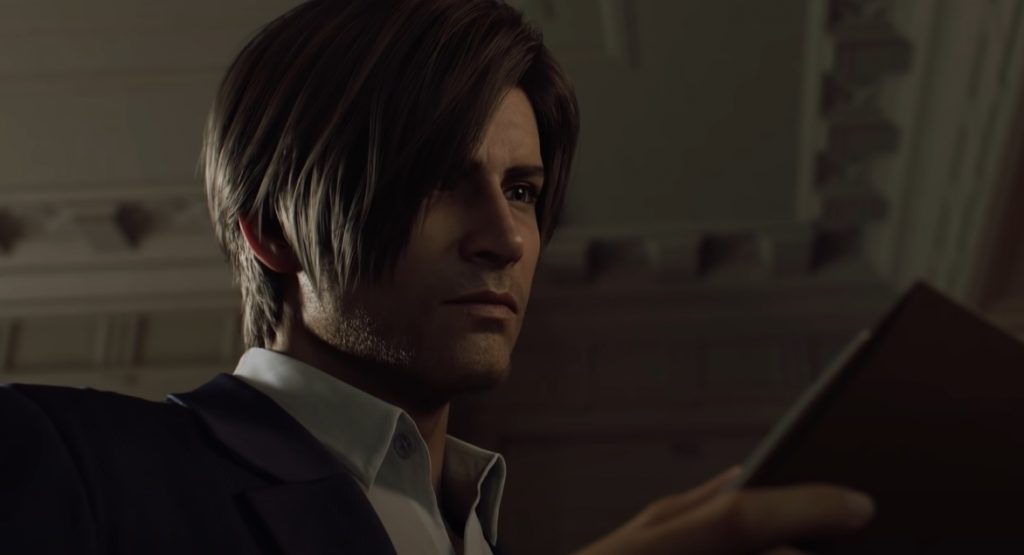 As part of Capcom’s Resident Evil showcase, we got our first real look at Resident Evil: Infinite Darkness, a Netflix show that brings back series stalwarts Leon Kennedy and Claire Redfield. The show is debuting sometime in July 2021 and will feature the return of the characters’ voice actors from Resident Evil 2 Remake.

We’ve already seen a short teaser of the show that showed Claire and Leon, but they didn’t talk or interact with each other. In this trailer, we got to see them reuniting, presumably for the first time since they escaped Raccoon City. The trailer takes place in the White House, which becomes infested with zombies, natch. We see the Secret Service escorting the President to safety.

The show takes place within a few years of Resident Evil 4, when Leon is a special agent and Claire presumably already works for the non-profit TerraSave. According to the official synopsis, Leon is in the White House to investigate a mysterious hacking incident, while Claire is trying to report word of a zombie outbreak among a group of refugees she’s helping. It sounds about as silly and faux-serious as is typical for Resident Evil. Claire’s evidence for the outbreak is a picture drawn by a child (which looks like an Edvard Munch painting) — the synopsis implies Leon is being cagey when he refuses to give her info, but in the trailer it looks more like he’s refusing to dignify this “evidence” with a comment.

This is just one of the non-game Resident Evil projects that are in the works. The movie reboot Resident Evil: Welcome to Raccoon City is due out later this year, and we allegedly still have a live-action show starring the children of series baddie Wesker in the works, though we haven’t heard a peep about the latter in quite some time.