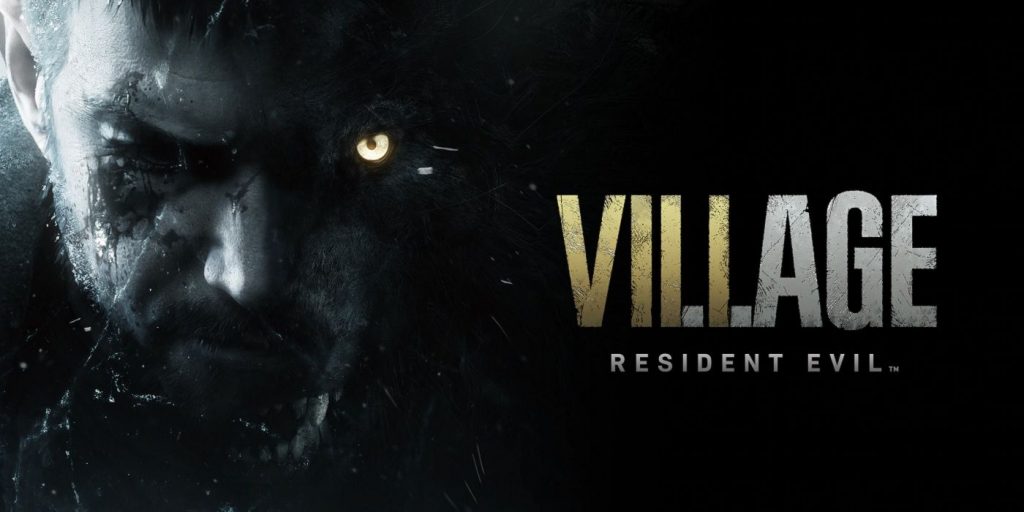 After the first Resident Evil Showcase event in January, Capcom released the Resident Evil Village Maiden Demo. Exclusive to the PlayStation 5, the Resident Evil Village Maiden Demo is meant to showcase the game’s graphical fidelity and frame rate on next-generation hardware, and isn’t an accurate representation of what fans can expect from the final game’s gameplay. The latest demo, called the Village Demo, is quite a bit different in that it is actually a slice of the final game.

The way Capcom is releasing the new Resident Evil Village demos is somewhat strange in that it made the Village Demo available to play on PlayStation for an eight hour window on April 17, with the Castle Demo to follow on April 24. At the end of the month, Resident Evil Village fans across all platforms will get access to both demos, though they will have a limited time with both.

RELATED: How to Pronounce the Name of Resident Evil Village’s Lady Dimitrescu

One of the first things players may have noticed when playing the Village Demo is how much more personality Ethan Winters has this time around. The protagonist of Resident Evil 7 didn’t speak all that much in the previous game, as he was meant to be more of a proxy for the player than a fleshed-out character. However, one of Capcom’s goals with Resident Evil Village is to give Ethan Winters more character development, and that’s apparent even with this brief demo.

Right off the bat, it’s noticeable that Ethan is talking a lot more in Resident Evil Village when compared to Resident Evil 7. Ethan has the opportunity to interact with NPCs in the titular village, and he is given the opportunity to naturally react to the horrors around him. At one point near the end of the demo, Ethan witnesses numerous characters die, and he complains about how this is happening “again” – a clear nod to the ordeal he survived at the Baker family plantation in Resident Evil 7.

The latest Resident Evil Village demo forces players to walk through tall grass at one point, which sees them almost immediately attack by Lycans. These werewolf-like creatures can pounce on Ethan as well as slash them with weapons like machetes, so they prove to be quite the formidable threat. Luckily, Ethan has some tricks up his sleeve, like a knife, a pistol, and a shotgun. Players are able to utilize all three weapons in their fight against the Lycans, along with some other tools.

For example, Ethan also can get his hands on mines that he can lay on the ground to take out Resident Evil Village‘s monsters with a devastating explosion. It’s even possible to drop it immediately in front of a charging Lycan, with Ethan seemingly unfazed, even if he’s in the blast radius. Players can also choose to handle situations a bit more defensively, tearing bags of flour to create cover and barricading doors to catch a breather.

Just like it’s immediately apparent that Ethan Winters is a more fully-realized character in Resident Evil Village, it’s also clear right away in the Village Demo that the game is going to up the ante combat-wise. This should go a long way in appeasing series fans who were disappointed in the lack of weaponry in Resident Evil 7, though it should be clear that Resident Evil Village is still not a full-blown action title.

Resident Evil 4 took the Resident Evil franchise down the action game route, and is considered one of the best video games ever made. While Resident Evil Village seems to be sticking closely to its survival-horror roots, the game still has plenty in common with Resident Evil 4. In fact, the Lycan encounters in the Village Demo play out very similarly to the fights with Las Plagas-infected villagers from Resident Evil 4.

Those who were able to check out the Village Demo will have met a variety of NPC characters, though none of them are long for this world. Unfortunately for Ethan, he witnesses a ton of bloodshed and winds up having to escape from a burning house, all alone in his struggle to find his missing daughter Rose.

One of the more intriguing moments in the Village Demo comes when Ethan hears some gunshots out in the fields. He bursts through a gate in time to see a mysterious figure killing one of the villagers. The villager croaks out, “Mother Miranda?” before he dies, but players aren’t give any additional context. It’s possible that this figure was Mother Miranda, but it’s also possible it was one of the “vampire ladies” that live in Castle Dimitrescu. It seems fans will have to wait for the full game to get answers.

Resident Evil Village‘s photo mode was also accessible during the Village Demo’s duration, but otherwise that about sums up everything players could have experienced in the 30 minutes they were allotted. It concludes once Ethan finds the tablets necessary to unlock the gates to Castle Dimitrescu, which is where the next demo will take place. However, it’s unclear at the time of this writing if the next demo will start literally right where this demo ended, or if it will instead take a place a bit later on, and literally inside Castle Dimitrescu’s castle walls.

Regardless, the Village Demo for Resident Evil Village was impressive on PlayStation 5, showcasing the game’s next-generation graphics and proving that it is indeed a marriage between Resident Evil 4 and Resident Evil 7. It seems Resident Evil fans have plenty to be excited for when the game finally launches early next month.

The Falcon And the Winter Soldier: Why John Walker Stayed A Villain (But Wanda Didn’t)

Dalton Cooper is an editor for Game Rant who has been writing about video games professionally since 2011. Having written thousands of game reviews and articles over the course of his career, Dalton considers himself a video game historian and strives to play as many games as possible. Dalton covers the latest breaking news for Game Rant, as well as writes reviews, guide content, and more.