Resident Evil Village doesn’t have an FOV slider, but modders have already added one 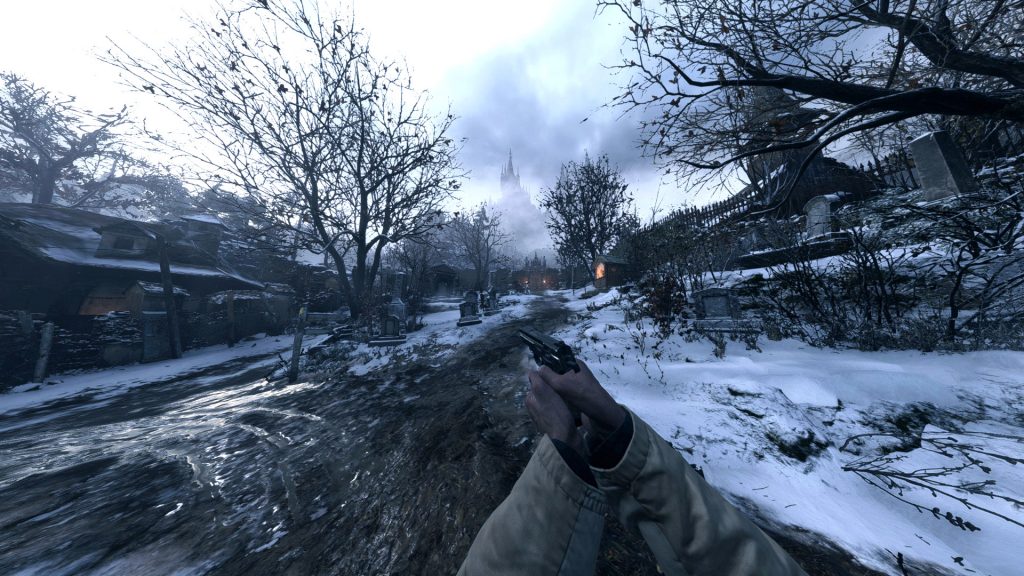 As with Resident Evil 7 before it, Resident Evil Village does not have a field of view slider. Capcom has apparently decided that a limited FOV is part of the creative vision, but judging by the speed at which Lady Dimitrescu was turned into Thomas the Tank Engine, modders continue not to care about that sort of thing. And if you’re put off by the default FOV, there’s already a mod to sort it out.

The Lazy FOV and Vignette Fix, available from Maceyaface on Nexus Mods, does exactly what the name suggests – it gives you control over the FOV and vignette settings. It currently runs as a separate application, though future plans include building a patch version so that you don’t have to keep it running in the background.

It’s working in both the demo and the full version of Village, and should continue to work even with future patches for the game. Since the game was designed for a lower FOV, you will see some visual glitches at wider views – like the point light that secretly serves as Ethan’s flashlight in dark scenes.