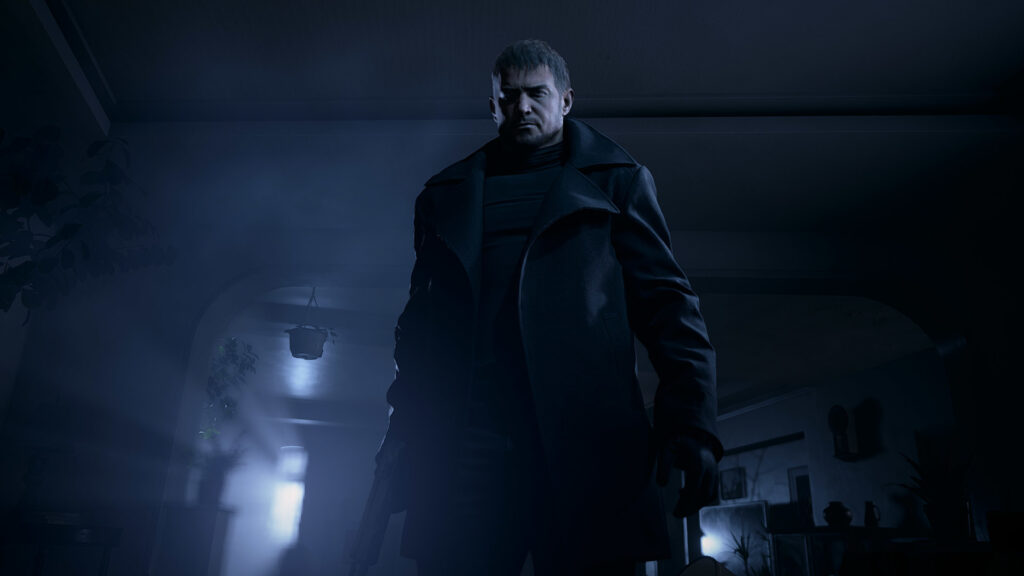 Capcom today revealed that the shipment figures for the just-released Resident Evil Village are looking promising, with the game having shipped millions of units within a few days of launch. The company also promises that the series overall remains as hot a property as it was when it first launched 25 years ago.

According to a Capcom press release, Village has shipped over 3 million units globally, after the game has been on the market for just four days. That’s across all of its release platforms — so: PC, PS4, PS5, Xbox One, and Xbox Series X/S — and covers both physical and digital shipments. To give some context, both Resident Evil 7 and Resident Evil 2 Remake had similar shipment figures a comparable time after their launches (2.5 million and 3 million respectively). That said, it hasn’t quite met the numbers of Resident Evil 6 within a similar time frame (4.5 million).

Capcom adds that the series continues to be a hot property, with combined global shipments of over 100 million units. To give some idea of how potent the series continues to be, we not only have a game (Village) out this year, but Capcom also has the multiplayer Re: Verse set for release sometime soon, and we’re also getting a live-action film, an animated Netflix show, and supposedly a live-action show at some point in the future.

The shipment figures look pretty rosy, though note that these aren’t actually sales — though they’re still a decent barometer for potential sales. Naturally, the news hasn’t been all good for Capcom in the last few days — they’ve been accused of plagiarizing (or allowing developers to plagiarize) the designs from a horror film for Village’s monsters — though, honestly, the designs in question are so unusual that anyone who hears the story is probably going to be more interested in checking the game out, not less.