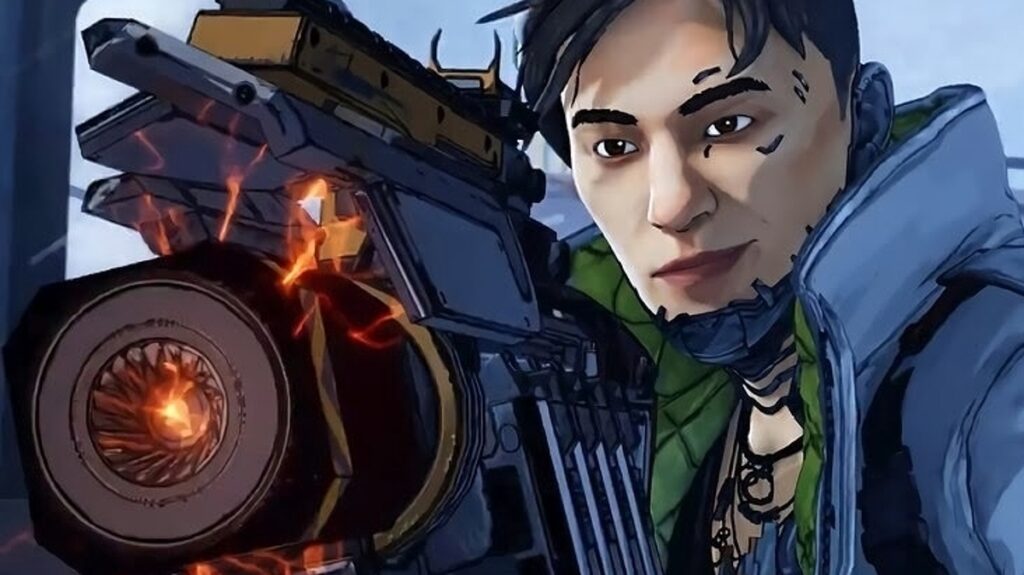 You can run, but you can’t Hide(outs).

Over the past few months, Apex Legends players have increasingly reported problems with DDoS attacks in their games: one moment they’ve been sliding their way around World’s Edge, the next, their game has frozen and they’ve been booted out. It’s become a particular issue in Ranked games, where miscreants have used DDoS attacks to artificially boost themselves up the leaderboards. Hoovering up a bunch of disconnected opponents is easier than actually playing the game, after all.

Respawn has already indicated it’s taking the situation seriously – banning some behind high-profile cases, and mentioning that it’s even considering legal action against those carrying out the attacks. But it seems progress is being made towards a more permanent solution, with security analyst Conor “Hideouts” Ford explaining on Twitter that significant progress has been made on a fix.

“The DDoS situation is being addressed as we speak by our very own @ricklesauceur [lead software engineer Samy Duc],” Ford said. “It isn’t the easiest fix in the world but huge steps are being made to take care of this.”

And while Respawn has already banned some top-ranked players who were exposed on social media, it seems the developer is still beavering away to catch players responsible for DDoSing games. Ford said that “31 abusers were shadow banned” yesterday, which assumedly means they were all thrown into hacker jail (in which cheaters are thrown into matches with other cheaters).

“We care and are just as frustrated as the players,” Ford added.

It seems like this is very much an ongoing battle for Respawn (Ford announced a ban wave for console DDoSers back in March), but hopefully more permanent solutions can be found to prevent this constant game of whac-a-mole. Unless the hackers find a way around them, I guess.