Restored Images Show Nintendo’s Headquarters As They Existed In 1970 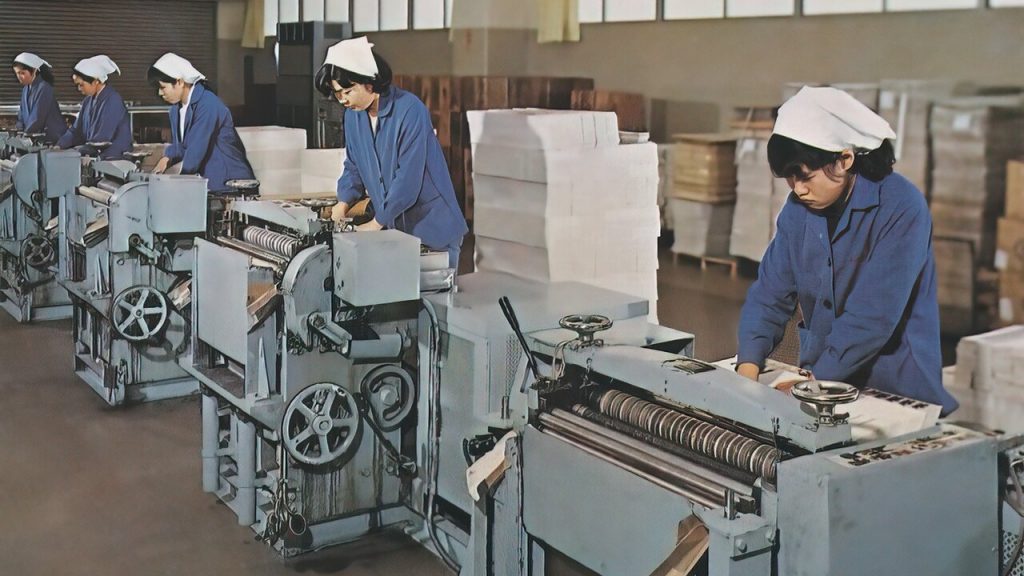 First founded way back in 1889, Nintendo has now been around for 131 years. The company has unsurprisingly gone through a number of major changes in that time, and a newly-restored set of photographs have given us a fantastic look at life at Nintendo before the likes of Mario and co. even existed.

In the early 1970s, Nintendo was still best-known as a playing cards manufacturer, with experiments in electronic entertainment still in their infancy. In fact, the ’70s was a hugely important decade for the company; the ’60s saw then-president Hiroshi Yamauchi investing in several unsuccessful new ventures like love hotels, but by the end of the ’70s, Nintendo had managed to expand to North America and was on the verge of launching its very first Game & Watch.

The images below, originally from BeforeMario and restored by Twitter user, @KaihatsuYT, show Nintendo’s headquarters as they existed back in 1970. The first image shows a panorama shot of the company’s main offices, with later pics showing off the inside, including a look at its Hanafuda factory.

The original source for these images, BeforeMario, has even more shots of Nintendo’s offices back in the ’70s if you’re interested in taking a look, although those shots haven’t been restored in the same way as the ones shown above.