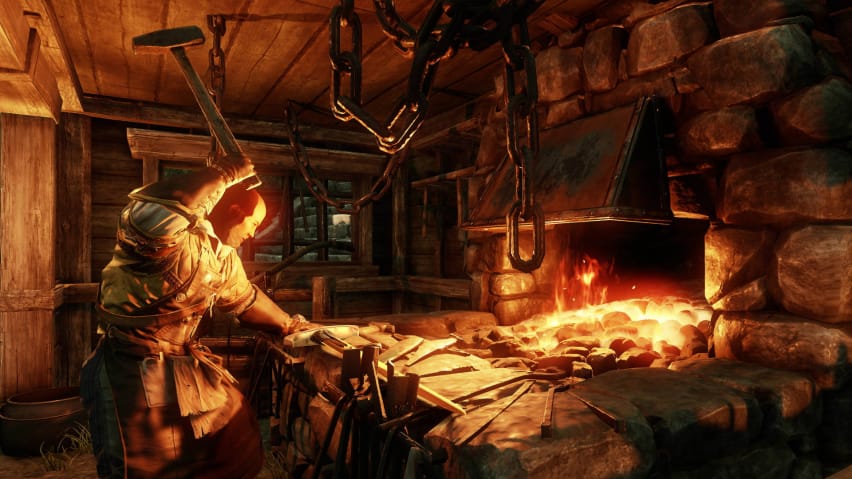 The restrictive Amazon game development policy that prevented employees from creating personal games has been dropped by the company after it garnered a wave of criticism online.

Last month, a software engineer shared details of the Amazon personal games policy. The policy had some common restrictions such as legal liability waivers. However, the key issue was some of the much more worrying restrictions; for example, Amazon employees were prohibited from working on a side project with anyone who wasn’t an employee of the company. Another issue was that all such personal games and side projects had to grant Amazon a royalty-free license to use it however the company saw fit.

Understandably, not too many people were happy with the kinds of restrictions these rules put on game developers; after all, quite a few indie devs work on their games in their free time. Now, a new report says that this policy has finally been changed.

A new report from Bloomberg’s Jason Schreier explains that the restrictive Amazon game development policy has finally been removed a little more than a month after it first came under scrutiny from the wider public.

An Amazon spokesman declined to give any statement to Bloomberg on the changes. However, an internal e-mail acquired by Bloomberg gave some details on why the personal games policy was changed.

“These policies were originally put in place over a decade ago when we had a lot less information and experience than we do today, and as a result, the policies were written quite broadly,” read an e-mail from Amazon Game Studios boss Mike Frazzini as reported by Bloomberg.

Unfortunately, we don’t have any specific details of how the policy has changed or what may have replaced it. Still, Amazon acknowledging the issue and changing it for the better will surely be welcome by the indie developers working for the company.

What do you think of the Amazon game development policy finally changing? What’s your favorite “side project” indie game? Let us know in the comments below!