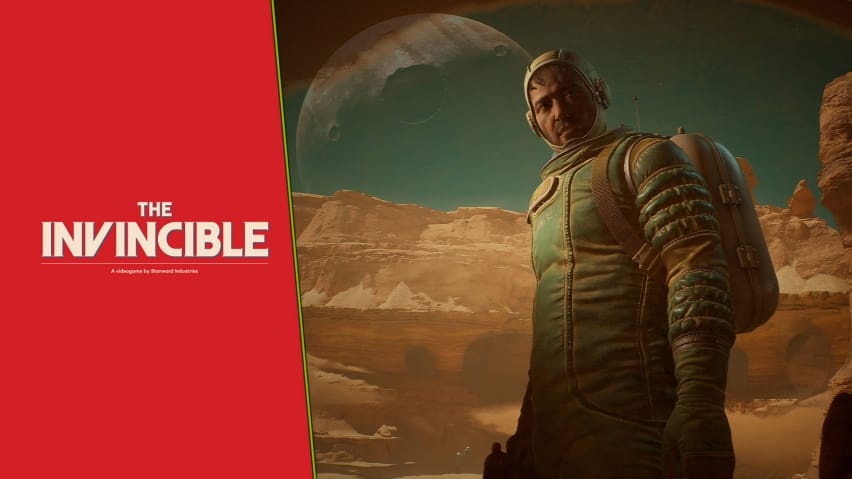 Starward Industries has revealed a new trailer for its upcoming retro sci-fi game The Invincible and it highlights one key point: The Invincible release date has been pushed back to 2022.

The Invincible was first revealed a little over a year ago. Much like Fallout or The Outer Worlds, The Invincible promises players an entertaining sci-fi adventure with a dash of retrofuturistic flair — check out the latest teaser trailer to see a bit of the game in its pre-alpha state!

Based on Stanislaw Lem’s classic 1973 sci-fi novel of the same name, The Invincible will take players to a distant world with a special mission. Another team of explorers has cut off communications and you’ve been assigned to find out just what the heck is going on. Along the way, you’ll find some rather odd things indeed — a mystery that is further teased by today’s teaser trailer.

The game is being made by Starward Industries, a relatively new game developer that has a fair amount of experience amongst its staff. The company’s employees have experience on The Witcher 3, Cyberpunk 2077, and Dying Light (among other games, I’m sure).

When is The Invincible Release Date?

The Invincible release date will be sometime in 2022. A more specific release date has not yet been announced; however, I’d wager that we won’t get to play this game until the latter half of the year considering that this trailer is showing off pre-alpha footage.

The release date delay was quietly announced earlier this year in a report to investors. It wasn’t all bad news, though — Starward Industries also announced that it has secured an additional zł 2.7 million ($700,000) in funding.

If you enjoy retro-futuristic games like Fallout: New Vegas, then it’s probably a good idea to keep an eye on The Invincible. You can add The Invincible to your wishlist on Steam and you can learn more about the game on its official website.

Disclosure: Amazon works with TechRaptor for affiliate partnership, and TechRaptor earns a small commission off purchases made from some links in this article.

Are you looking forward to The Invincible? Do you think it will have the same sort of success as other games adopted from novels like S.T.A.L.K.E.R. and Metro 2033? Let us know in the comments below!