Returnal has some handy debug cheat codes if you connect a keyboard • Eurogamer.net 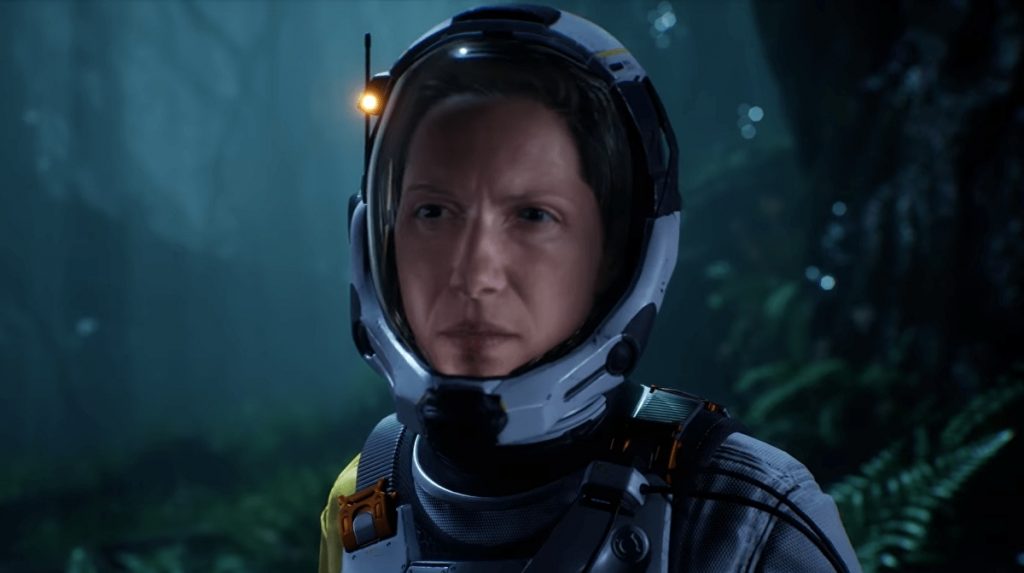 But don’t expect them to stick around for long.

Returnal, as you won’t need telling if you’ve been braving its trials this week, isn’t an easy game. But it turns out a little bit of help (albeit not of the entirely above-board kind) has been left lingering within the game in the form of some newly discovered debug cheat codes – just don’t expect them to stick around for very much longer.

As discovered by YouTuber TheRandomizer – and elaborated upon elsewhere – players can slightly ease their progress through Housemarque’s tough-as-nails sci-fi shooter by attaching a USB keyboard to their PS5 and inputting a selection of commands, with varying results.

As detailed by reddit user JayTheAverageGamer, this means players can whip back to their ships (retaining their weapon proficiency, health, money, and so on in the process) at any time to upgrade at the nearby shop. With this done, a new, more powerful weapon of their choosing can be spawned to continue a run – all without disabling Trophies.

Players be warned, however; JayTheAverageGamer notes those yet to complete the game should avoid using the ship respawn command after biome 3 – otherwise they’ll be returned to biome 1 with no way to continue their progress.

Is all this cheating? Or course. But is that forgivable in a single-player game that can at times, as Eurogamer’s Chris Tapsell put it in his Recommended review, be “so arduous, so unpleasant”? Perhaps. Not that players are likely to need to grapple with the moral implications for long – according to JayTheAverageGamer, it sounds like Returnal’s cheat codes will be scrubbed from existence when its latest patch arrives later today.

Housemarque is yet to share specifics of that incoming update – which some fans are desperately hoping will include a save and quit option to make those inescapably lengthy play sessions less of a concern – but the developer has warned players currently mid-run to turn off auto-updates ahead of its release to avoid losing progress. And, it now appears, to hang onto those handy cheats just a little bit longer as well.