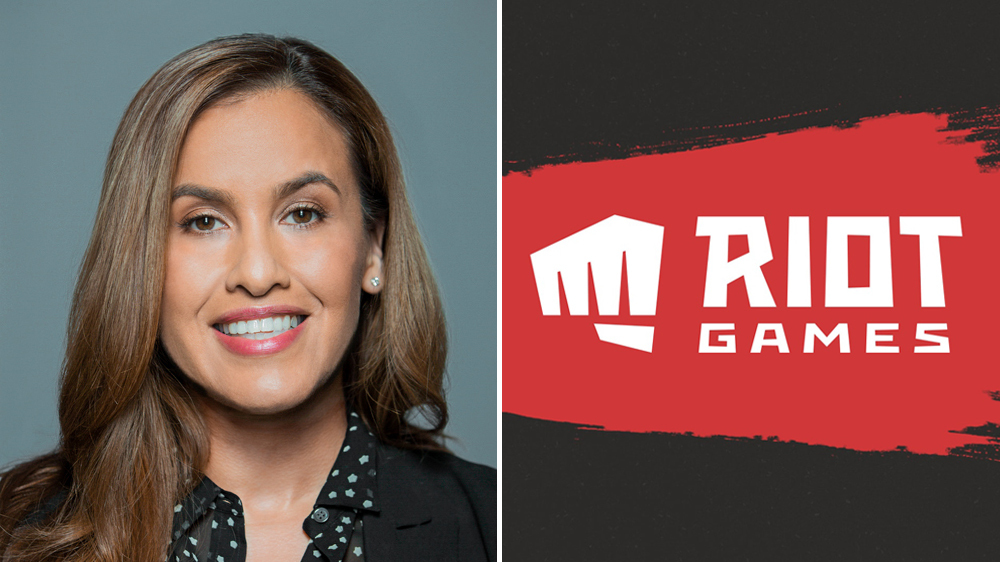 “Throughout her career, Gaude has proven to be a highly strategic communications and public affairs executive who possesses a rare combination of storytelling prowess, crisis management experience, and the ability to tackle complex global business problems,” said Riot Games president Dylan Jadeja. “In addition to her craft expertise and passion, Gaude is an incredibly down to earth, approachable, and humble leader who is completely aligned with Riot’s player-focused values. We couldn’t be more excited to welcome her to our team.” Paez will report directly to Jadeja.

Paez’s hiring comes as Riot Games is gearing up for explosive growth, particularly in the area of esports. Last August, Spotify bought an exclusive “audio service provider” sponsorship for “League of Legends” esports under a multi-year pact between the companies, tapping into the game’s colossal fanbase to amplify the streamer’s audience.