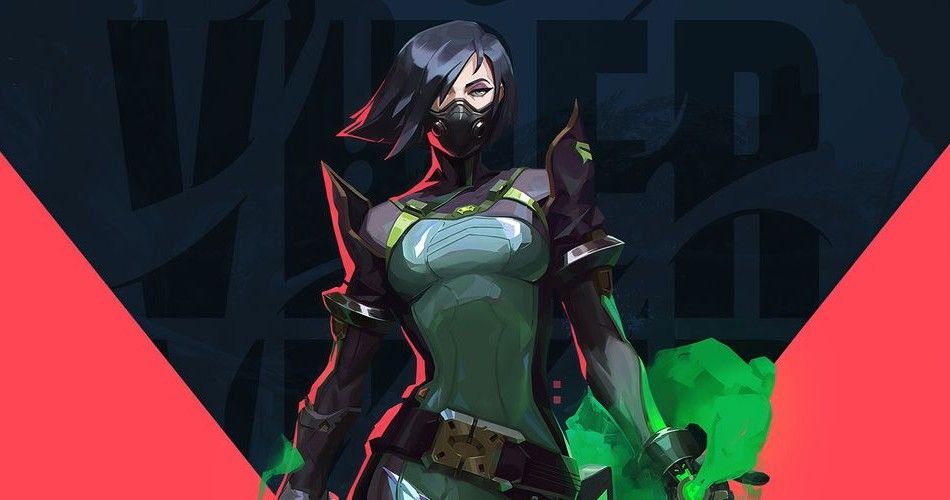 Riot Games has announced that voice chats in Valorant will be recorded and moderated to curb toxicity.

Riot Games has announced that it will start recording in-game voice chats in order to moderate and curb toxic behaviour.

“We want all of our games to be safe and inclusive for everyone who chooses to play them,” said Riot via an announcement on its website. “We know disruptive behavior using our voice chat is a concern for a lot of players, and we’re committed to addressing it more effectively. In order for us to take action against players who use voice comms to harass others, use hate speech, or otherwise disrupt your experience, we need to know what those players are saying. Which is why, moving forward we’ll need the ability to analyze voice data.”

The announcement says that Riot Games has updated its Privacy Notice to allow it to record and evaluate in-game voice chats if a report has been filed. The company said that this will start with Valorant, implying that other games may later start recording voice chat as well. There’s no way to opt out of it except for not using voice chat completely.

“Disruptive behavior on voice comms is a huge pain point for a lot of players. And we believe one of the ways to combat it is by providing quick and accurate ways to report abuse or harassment so we know when to take action,” continues the statement. “We also need clear evidence to verify violations of behavioral policies before we take action and to help us share with players on why a particular behavior may have resulted in a penalty.”

The company also clarified a few things regarding voice evaluation. Riot assured that any collected data will be kept to a minimum and protected as if it were their own. Voice chat will not be actively monitored during games, voice logs will potentially only be reviewed if disruptive behaviour is reported. This system is currently under development and a beta test will be launched with Valorant in North America.

“We’re exploring other approaches that we believe will improve in-game experiences and we’ll share an update about our plans in the coming months, but we believe that the ability to act on reports of disruptive voice comms is one of the first steps toward a community where we can all play together safely,” concluded the announcement.

NEXT: FIFA 21 Coming To Xbox Game Pass For PC And EA Play On May 6