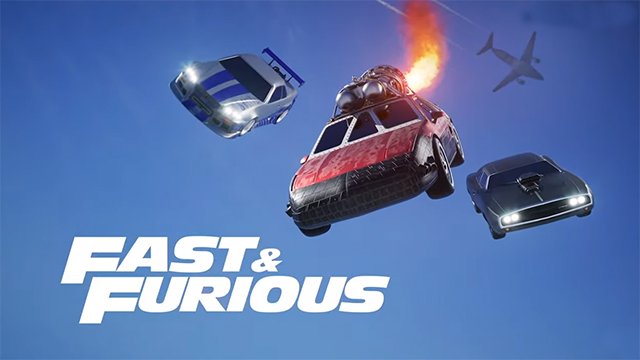 Rocket League, the premier car soccer game, is getting more Fast & Furious content. Announced at the Summer Games Fest, there are three skins coming to the game inspired by vehicles from the film franchise. They will come to the game on June 17 for an undisclosed amount of money. For reference, the last batch of Fast & Furious DLC in 2018 was $2 per car.

The DLC is bringing back the Dodge Charger and Nissan Skyline as well as the F9 Pontiac Fiero. All three cars can be seen in the trailer diving out of a plane.