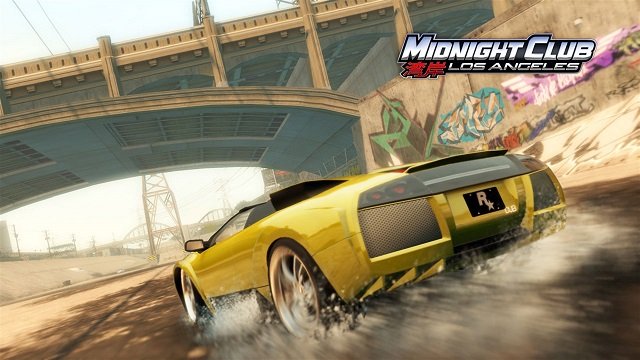 Rockstar Games is a company known far and wide for Grand Theft Auto and Red Dead Redemption, but it has put out several other popular titles over the years. From Bully to LA Noire, Rockstar has a wide catalog of fan favorites, but none have been as under the radar in recent times as Midnight Club. However, that might change in the near future, as the latest game in the series (Midnight Club: Los Angeles) was recently spotted up for sale again on the Xbox marketplace.

Midnight Club: Los Angeles first released in 2008, with the updated Complete Edition that returned to storefronts today first debuting in 2009. The game was taken off sale in the intervening years. with many laying the blame on the game’s official car licenses. It seems that Rockstar plowed through any licensing issues in recent times, as the Complete Edition is once again for sale on the Xbox 360 digital store for $20. Players with an Xbox One or Xbox Series X|S can also play the game through backward compatibility, making it available for the first time on a modern platform.

Fans of Midnight Club may have more to be excited about than just this digital rerelease, as signs point to something happening at Rockstar regarding the franchise. Last week, Rockstar accidentally delisted all of their games from Steam, and they relisted Midnight Club 2 along with the rest of their catalog. That game had been unavailable for even longer than Los Angeles, and it was taken down within hours of the mixup.

Still, it seems that Rockstar considers Midnight Club active enough to include along with their other PC games, meaning that a remaster or even a new entry could be on the horizon. The developer is known for keeping their plans close to the chest, so we likely won’t know more until there’s a lot of information to go around.