Rockstar Updates Max Payne 3 and L.A. Noire So Their DLC is Now Free 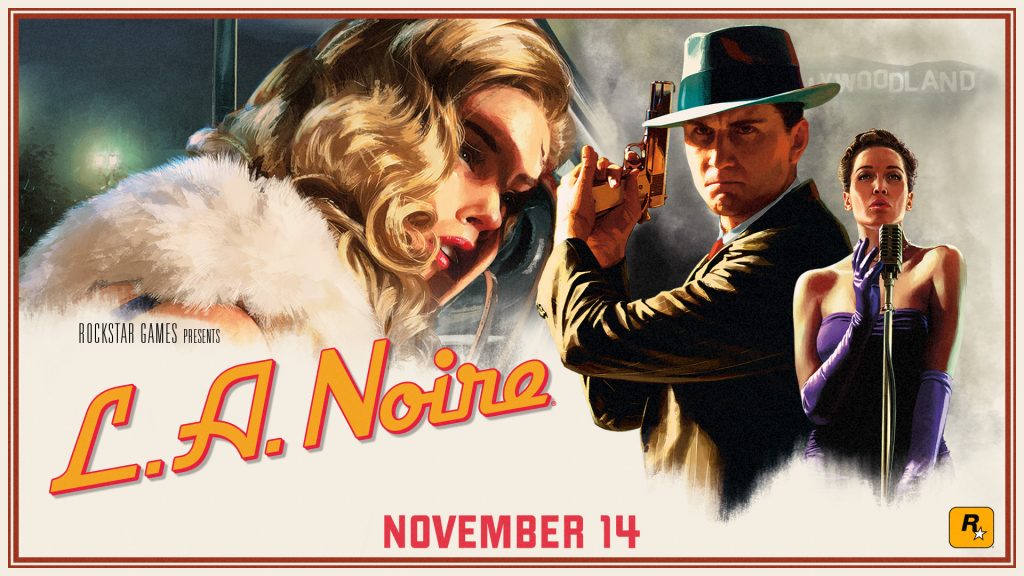 A small kerfuffle with Rockstar Games and Steam has resulted in an unexpected benefit for gamers — namely, that the game publisher has made all of the DLC for Max Payne 3 and L.A. Noire free. So how did we get there? Long story, but it has a happy ending.

Earlier this week, several of Rockstar’s games were accidentally delisted from Steam. These include Grand Theft Auto V, Red Dead Redemption, Bully, Max Payne 3, and L.A. Noire. PCGamer was the first to spot the absence, and initially speculated that it could have been a deliberate removal on Rockstar’s part. Luckily, it was quickly attributed to a technical error and the games were restored to their proper pages. It’s not the first time it’s happened to Steam recently, as a bug recently resulted in several games’ pages being deleted from the platform.

Here’s where things get very weird: One of the games that was restored to Steam was a game that had been delisted (deliberately) from the platform years ago: Classic racing game Midnight Club 2. The game was up for about an hour before it was delisted once more. It was then that it came to light that Rockstar had implemented patches for both Max Payne 3 and L.A. Noire — it’s possible that trying to put these patches in is what caused the problem to begin with.

So now all of the add-ons for both games are free (except the L.A. Noire VR Case Files), and the patch also ends support for 32-bit operating systems. As for why it’s made these DLCs free, it’s not clear. My secret hope is that we’ll see something about follow-ups to either Max Payne or L.A. Noire at this year’s E3, considering Rockstar parent company Take-Two is making an appearance.