Home » Rumour: Chrono Trigger Sequel Chrono Cross Might Be Getting A Remaster

Rumour: Chrono Trigger Sequel Chrono Cross Might Be Getting A Remaster 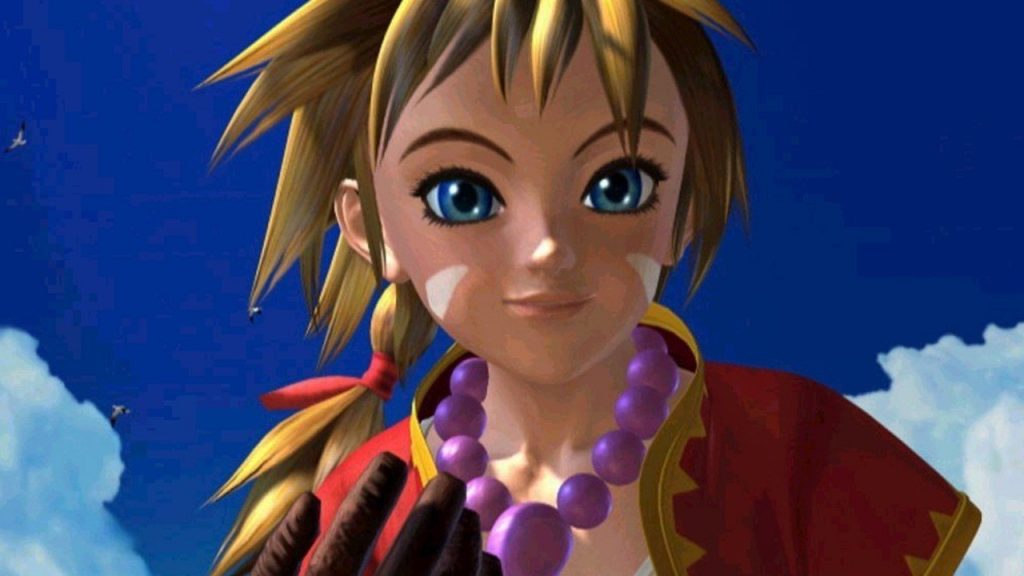 Remasters are all the rage at the moment, so a recent rumour which claims that Square’s Chrono Cross is getting the same treatment should come as no great shock.

Originally released on the PlayStation in 1999 (Japan) and 2000 (North America), Chrono Cross takes place in the same universe as Chrono Trigger, the classic SNES JRPG. The game was developed by many of the same people who made the 16-bit outing, including Masato Kato, Yasuyuki Honne and Yasunori Mitsuda.

It was composter Mitsuda who got the ball rolling on the rumour back in October. It was reported that a ‘big PlayStation remake’ was on the way after Mitsuda retweeted a post by folk singer Éabha McMahon (AKA: Ava) who had said in a radio interview that she’d recorded an Irish-language theme for the game with composer Michael McGlynn and his daughter.

Baker added that he believes the game won’t be exclusive to PlayStation:

Square Enix’s recent RPG remasters include Legend of Mana and SaGa Frontier, both of which were previously PlayStation exclusives.