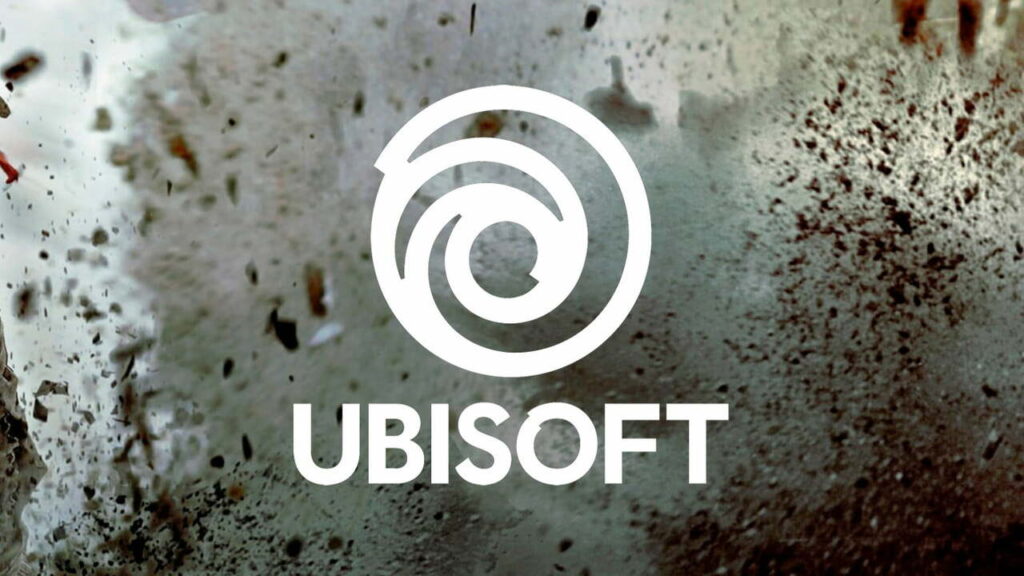 Well, it’s E3 season, and the reality is that companies really struggle to keep secrets at this time of year. One rumoured title appears to have escaped the vault a little under two days ahead of time, taking us back to a rather dramatic Switch rumour from back in the day.

[Note: we’ve been deliberately obtuse with the headline and lead image so that people just browsing the site or social media aren’t spoiled. This approach is very much case-by-case, it’s just the call we made this time around.]

When Mario + Rabbids Kingdom Battle leaked it caused bemusement, and then Ubisoft’s E3 event turned public opinion around and got plenty of us excited for the tactical shooter. It’s an excellent game, and now ‘PracticalBrush12’, a leaker with an impressive track record – recently including the likes of Pokémon Brilliant Diamond and Shining Pearl – has struck again and listed ‘Mario + Rabbids Sparks of Hope’.

Ubisoft Forward will reveal all soon, of course – it’s on 12th June at 12pm Pacific / 3pm Eastern / 8pm UK / 9pm CEST. A sequel certainly makes sense – the first was well received and had solid sales, while there was a sense that the development team were hugely passionate about the concept and IPs involved.

We do recommend only following the Reddit source link if you want to be potentially spoiled; the leaker’s strong history and the dizzying scope of the list are quite something to behold. Time will tell on how accurate this leak truly is.

Would you be excited to see a Mario + Rabbids sequel?