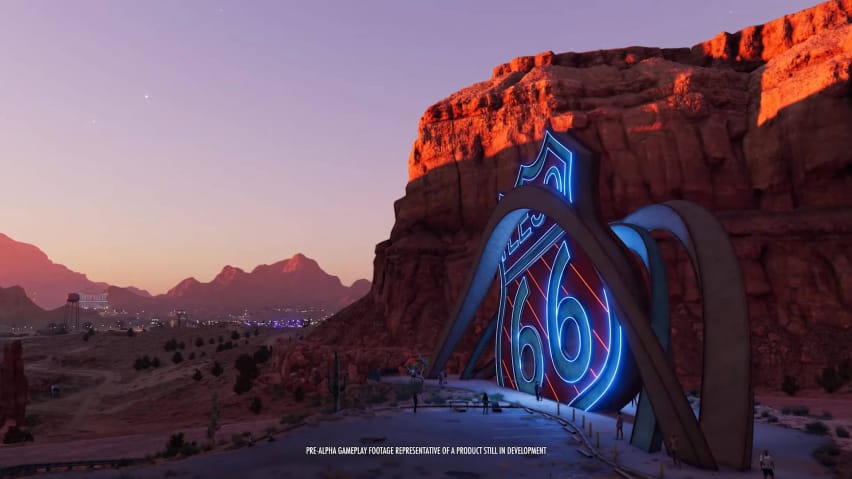 A new trailer has revealed some details about the Saints Row Districts — and it also gives us some insights into the world of Santo Ileso and how it compares to previous Saints Row games.

A new Saints Row game was surprisingly revealed during this year’s Gamescom Opening Night Live presentation. Although that show had some depressing news (such as the delay of Horizon: Forbidden West’s launch), kicking it off with a Saints Row reboot ultimately brought a lot of energy and hype to the rest of the presentation. Now, we’ve learned some new details about what we can expect from Volition’s next big open-world game.

What We Learned From the Saints Row Districts Trailer

The Saints Row Districts Trailer is (rather unsurprisingly) focused on the Districts of Santo Ileso, the massive city serving at the setting for the new Saints Row game. Let’s start with the Districts themselves — as Creative Director Brian Traficante explains, the city of Santo Ileso is effectively split between three major territories controlled by rival factions:

While these are the “key districts,” they appear to not be the only ones — a pair of still images detailed portions of the Saints Row map.

Other areas noted in the map include what appear to be other Districts such as the Sanatorium Flats, Old Town, and “-cho -ncia” (likely something like “Rancho Valencia”).  The map also shows smaller points of interest like Marshall Tower, the Museum of Santo Ileso, Jasinski Park, Panther Rock, and the County Fair Grounds.

We also got a few brief flashes of gameplay. One scene showed what appeared to be the player character laying prone atop a moving car and firing at pursuing vehicles. Speaking of vehicles, we also saw what looks like a futuristic jet emblazoned with what appears to be the Marshall logo and a four-person golf cart. Later on in the video, we also saw the classic “Bo-Duke-En” move of diving into a car through a side window, high-speed skydiving, and a few brief moments of chaotic combat.

These aren’t the only new Saints Row details we’ve learned today, either. Game Informer reveals that Volition considered returning to the original characters in some fashion before ultimately deciding on a reboot. The new crew will begin the game as unlikely roommates in an apartment; eventually, they’ll secure a church as their base of operations and adopt the name “The Saints” for their group. Three of the four-man crew (including the player character) come from each of Santo Ileso’s major gangs, and the fourth member is simply a businessman who came to the city seeking fortune in the real estate market. As before, you’ll be able to upgrade your HQ as you rake in more money.

From what we saw, it looks like the new Saints Row game will continue to provide the same chaotic fun that we’ve enjoyed from the franchise in a totally new setting. You’ll be able to enjoy all of this new content (and more!) when the game launches on February 22, 2021; you can pre-order Saints Row for PC and consoles via its official website.

What do you think of what we saw in the Saints Row Districts Trailer? What’s your favorite of the three gangs? Let us know in the comments below!