Sakuna: Of Rice And Ruin Edges Towards One Million Sales 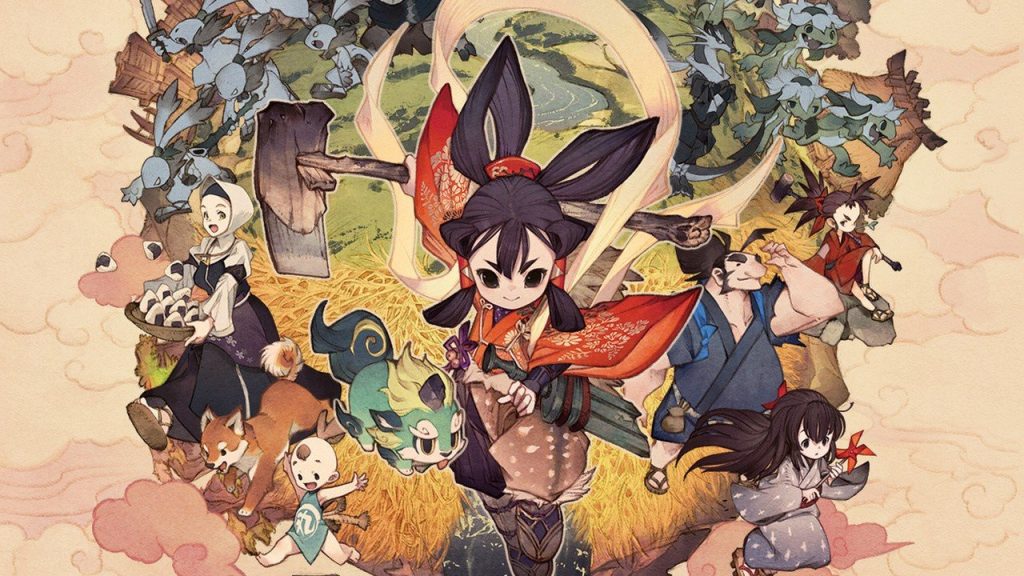 It’s financial results season, the most wonderful time of the year! Well, maybe not, but the report from publisher Marvelous! was nevertheless interesting as it gave updated sales figures on its most recent titles. As the report only runs up to the end of March there was no further update on sales figures for Story of Seasons: Pioneers of Olive Town, but there is a near-notable landmark for Sakuna: Of Rice and Ruin.

Sakuna: Of Rice and Ruin now has sales exceeding 950,000 copies across all versions, so it’s clearly close to hitting the magical one million mark; the figure represents a jump since the late January update.

The rice farming sim / sidescrolling action title is pretty unique, which will have contributed to its impressive results. We gave it a recommendation in our Sakuna: Of Rice and Ruin review.

Let us know whether you’ve mastered rice farming yet in this one.