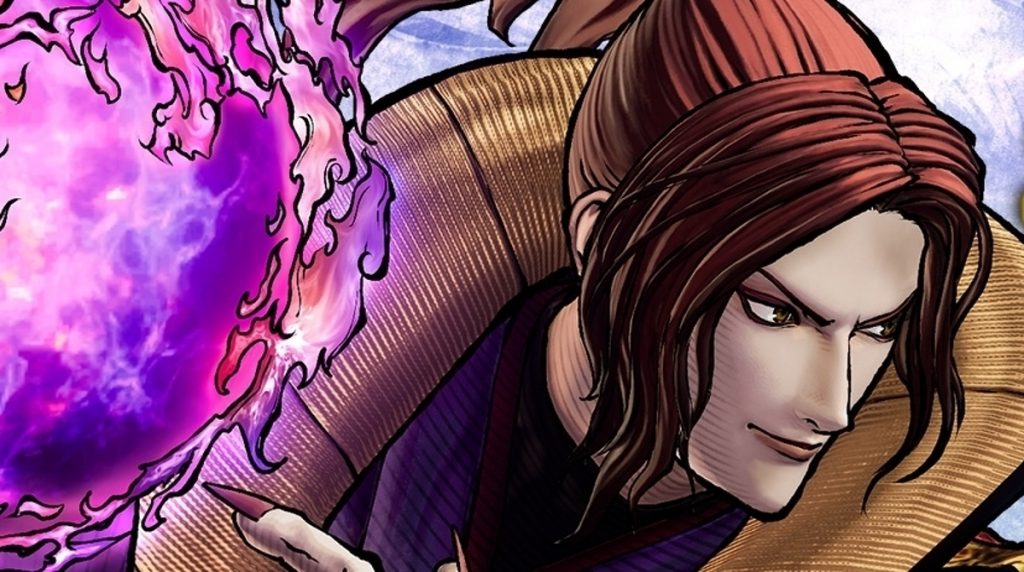 The fighting game arrives on Steam a year after it launched on PC via the Epic Games Store.

Amakusa is the third of Samurai Shodown’s season pass three characters, and joins Cham Cham and Hibiki Takane in the roster of characters. SNK has said the fourth and final character in the pass is a guest from Guilty Gear due out this summer.

Our Martin reviewed Samurai Shodown, awarding it a Recommended badge. He called it “a slim, stylish fighter that proves SNK is properly back on song”.