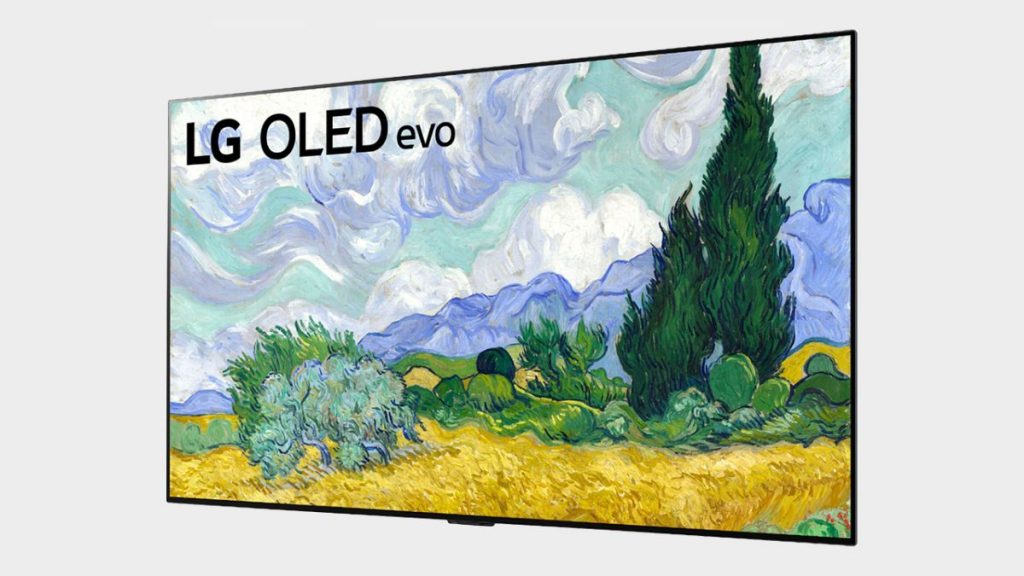 It’s that time of year where you look at your living room TV and say to yourself, “this could be bigger, right?” Well, Best Buy is getting an early jump on Black Friday by having a bunch of big LG TVs on sale. Now, most of these TVs are great for binge-watching cartoons, we did spot a couple of standouts that would be best for gaming, more importantly, PC gaming.

The LG G1 series OLED 4K TV is one the best 4K 120Hz televisions out there and Best Buy is slashing $300 off the retail price of its 55-inch model which normally lists for $2000.

Movies and sports will look great on this TV, but let’s not kid ourselves, what we care about the most is how games look. First off, The LG G1 is a 4K TV with 120Hz which means it’s perfect for Xbox Series X and PlayStation 5 gamers. For PC folks with fancy GPUs like the RTX 3080, capable of hitting 120 fps, this means you can play on your PC in your living room without missing a thing.

One of the cooler features of the LG G1 is it can turn off individual pixels providing an incalculable contrast ratio and near-perfect blacks. Basically, if you’re gaming on the console or have your PC plugged in, you’re getting the best colors and contrast out there, along with a killer response time.

While OLED TVs provide some of the best picture quality around, they don’t make for good PC monitors outside of gaming since you run the risk of having permanent burn-in images if you leave certain static images on your screen for hours on end, like the taskbar on your PC for example.

Oh, if the G1 series TVs, even at a discount, are still too expensive, The LG C1 series TVs are also on sale and share a lot of the same specs as the G1; they just aren’t as bright because the C1s uses standard OLED and now the fancy OLED EVO panels the G1s have.